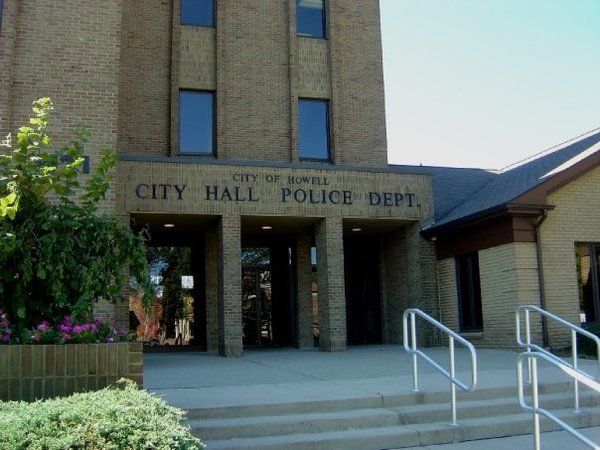 They also unanimously voted to rescind the approval of the 2021 Howell Melon Festival Civic Event application put forward by the Howell Area Parks & Recreation Authority (HAPRA) unless the organization agrees to close the festival’s beer tent at 4pm on Saturday. HAPRA has til 5pm this Wednesday, August 4th to agree. If they do not, the council will cancel the event application and thus, Melonfest.

Howell Mayor Nick Proctor said he was “very pleased with the input from our constituents and the collaborative work of City Council to ensure that we can move forward safely and to allow our community to enjoy Melon Festival activities.”

Initially the council was called together to consider a motion to rescind approval of the application as well as suspend the city’s newly-created Social District from Friday, August 13th through Sunday, August 15th. However, after concerns were raised about the economic impact such a decision would have on local businesses, the discussion turned to trying to find a middle ground.

The idea of an outright cancellation was based on the recommendation of City Manager Erv Suida, who said that after consultation with Police Chief Scott Mannor and Mayor Proctor it was determined that “cancelling the Melon Festival is the appropriate and right thing to do, keeping in mind there is no good solution.” Suida cited “divisiveness and emotional anger amongst some in and around our community” and that “when you have emotions running high, large crowds of people, and alcoholic beverages the chance for an incident becomes likely.” No specific threat of violence or disorder was cited in making the extraordinary decision to cancel a civic event that reaches back more than 60 years. Suida’s memo had also recommended HAPRA cancel a planned Drag Queen Bingo event, which lay at the heart of the dispute.

The “divisiveness” that was referenced in considering the cancellation of Melonfest was created following social media complaints by Meghan Reckling, the Chair of the Livingston County Republican Party, who complained that a planned fundraiser on Saturday, August 14th for the Livingston Diversity Council featuring Drag Queen Bingo was inappropriate for a family-friendly event and not one that should be “sexualized.” Supporters said the adults-only event, which sold out almost immediately, was no more inappropriate than past gatherings at the festival’s beer tent.

However, a decision was eventually made to move the event away from Melonfest to the privately-owned Historic Howell Theater to both accommodate additional shows, but also the later hours. It was scheduled to last from 9:30 to 11:30pm, which was in conflict with HAPRA’s agreement with the city that activities must conclude by 10pm.

The idea came that suspending the Social District for all of Saturday and requiring the beer tent to close at 4pm that day would help take alcohol more out of the equation when supporters and detractors of the event are downtown, nearer to its starting time. Mayor Proctor said that when you mix already entrenched beliefs with alcohol, all it takes is one wrong look or one stupid comment that could start something that hits nationwide.

HAPRA Director Tim Church told WHMI “As a team we are committed to provide safe activities to our community. We will be meeting early next week as a team to determine the best course of action”.