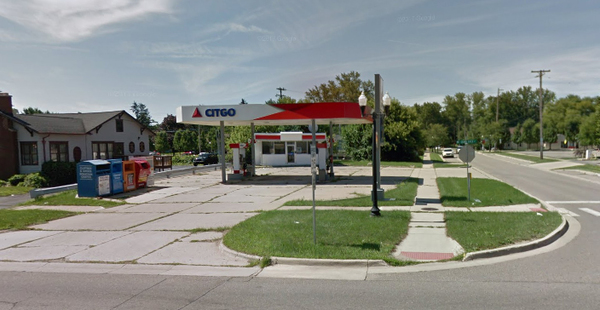 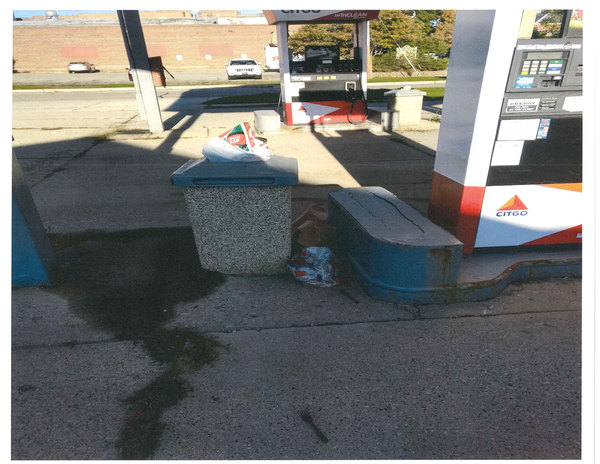 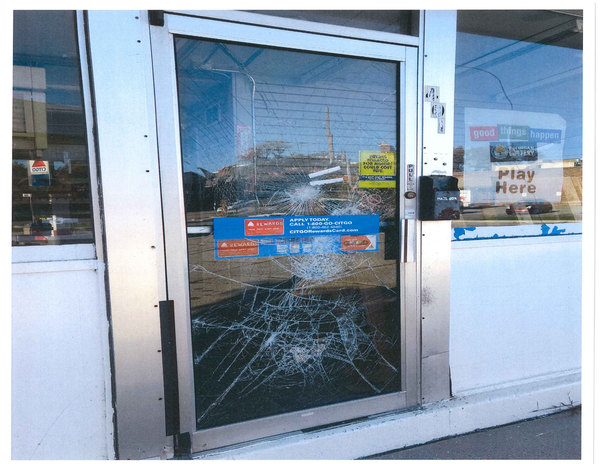 Dangerous building proceedings have been initiated by the City of Howell against the property owner of a former gas station viewed as an eyesore.

The City has been increasing efforts to deal with overall blight and address properties not up to code. The City has fielded countless questions and complaints about the property at 401 East Grand River, the site of a former Citgo gas station. The owner, Fadi Kajy, had obtained all of the necessary approvals to re-open a gas station on the site in 2016 but nothing ever came to fruition and the site has sat vacant since. Staff has been in contact with the Kajy multiple times about the condition of the property but most recently last summer. Nothing has been done to secure the building, causing it to deteriorate further. The City issued tickets for trash piling up on the property and lack of maintenance but it was noted during the meeting that conditions didn’t rise to the dangerous building enforcement level until October. That’s when the front windows and door were broken out, prompting the City to board up the building. The City has declared the building unsafe and was prepared to proceed with demolition but the owner’s attorney finally re-submitted plans last week to re-open a gas station on the site. Staff estimated the owner could get through the approval and building permit process to - in theory - be under construction in April or May.

The City Council met Monday night and reluctantly approved a motion to postpone dangerous building proceedings until January 28th to see if the owner actually moves forward with anything. If not, the City will follow through with demolition. City Manager Shea Charles tells WHMI Council approved the deferment and staff will report back at that time on where they are in the process and see where it goes. He noted the City verified with the state that the owner still has the ability to re-open that facility, although testing will need to be done in regard to storage tanks.

Council members were hesitant to grant the two-month postponement; given the condition of the building and site and the fact the owner hasn’t done anything in two years. Councilwoman Jan Lobur felt the City has already given the owner too much leeway going on two years now, and others agreed. Mayor Pro-Tem Steve Manor predicted that nothing will happen and they’ll have to initiate demolition proceedings anyway but commented that the two months will give the owner time to get things in motion. Prior to approval, Mayor Nick Proctor questioned why they should give the owner more time based on history -saying he didn’t see a reason to have any optimism that if they approved the postponement that they would actually see anything through next summer. Proctor said he doesn’t think they’ll see a damn thing and doesn’t any hope based on staff reports so he wants to put pressure on it. Proctor said he assumed that even if the postponement wasn’t approved that the City wouldn’t do any demolition until spring anyway, which would give the owner time and added incentive to do something over the winter or the city “will tear the darn thing down.” Top picture courtesy of Google Street View. (JM)