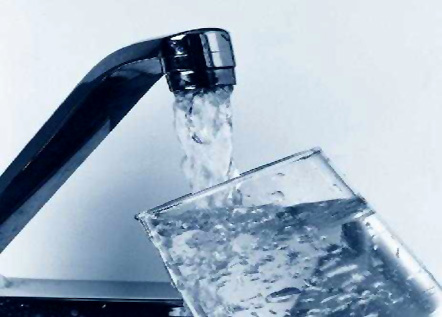 After a two-year break, water and sewer rates are going up in the City of Howell.

The adjustments were based on recommendations from the City’s rate advisors, Utility Financial Solutions and are said to address three targets; a debt coverage ratio to meet bond obligations, minimum cash reserve levels and operating income targets. Council has held off on raising utility rates since July of 2017 despite previous recommendations to do otherwise, until a more comprehensive review could be done. As with any long range planning, officials say the rate determination attempts to address the unpredictability of the future. A memo notes that the water and sewer system will be able to generate sufficient revenues to fund current operations and have reserves to replace deprecation, as well as recover the interest cost of debt.

Interim City Manager Erv Suida tells WHMI they have a lot of capital improvements and expenses coming up both on the water and wastewater side - which were taken into account and incorporated into the new rates so those will be included. Suida says the City essentially tries to keep rate increases on a fiscal year basis and implements them in July. However, with recent transitions and the search for a new city manager underway, they will be just few weeks later with implementation than usual and new rates will be in effect for the upcoming billing period. (JM)