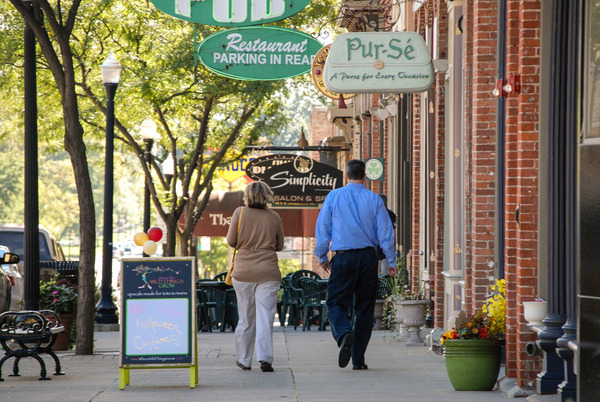 
The Howell City Council has renewed some changes to its civic event policy that helps reduce red tape involved with putting on different types of events.

Last June, the City modified policy to allow the manager to approve pop-up events, expansions to outdoor seating at restaurants and other small activities to promote downtown Howell and local businesses though October. That included waiving the time frame to submit civic event applications and the requirement that Council approve all such events. The approval is contingent on review by the police, fire, community development, and DPS departments.

At Monday night’s virtual meeting, Council voted unanimously to again implement the changes for a period lasting through October 26th. Additionally, the City is looking to again work with the Howell Historic Movie Theater to allow drive-in events. A memo states that COVID-19 guidelines and requirements continue to have an impact on the community, including the City’s civic events, and staff felt it was appropriate to renew the previous amendments.

Mayor Nick Proctor commented that it will allow the City to be a little bit more nimble in getting stuff going downtown after the COVID pandemic. He said hopefully things will loosen up this summer but it also gives the City Manager authority to act and not have to wait on Council.

There were no other comments made by Council on the topic but one member questioned where things were with the concept of setting up a social district where people could consume alcohol outside of licensed establishments but within certain boundaries. City Manager Paul DeBuff said they’re still working on a map and draft resolution and plan to bring something forward in May.