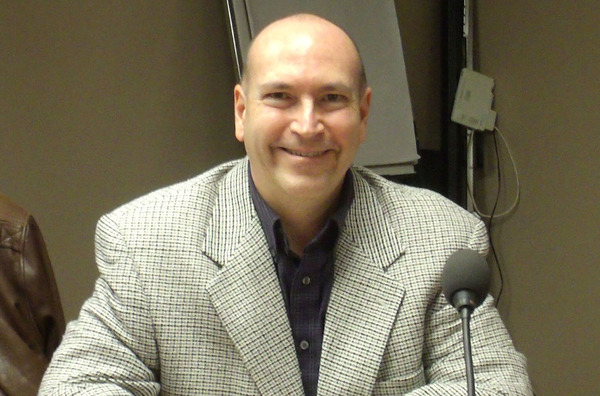 
The City of Howell has a new mayor and new council members following Tuesday’s General Election.

Councilman Bob Ellis was elected mayor over former Mayor and Howell Attorney Bob Parker. Mayor Nick Proctor did not seek another term. Since Ellis won, he will need to resign from his seat and Council will appoint someone to fill the remainder of his term.

Ellis told WHMI he’s very grateful for all of the support people gave him and he had a lot of people help with canvassing, signs and donations. Ellis said he’s really looking forward to the next two years and thinks they’ll have a strong council and be able to continue making progress for the City of Howell.

Meanwhile, Clerk Angie Guillen said while less than the last election, they still had a good turnout. She said out of 1,145 absentee ballots sent out, 850 were returned or 74.24%.

Complete results are available on the Livingston County Clerk’s webpage. The link is provided.