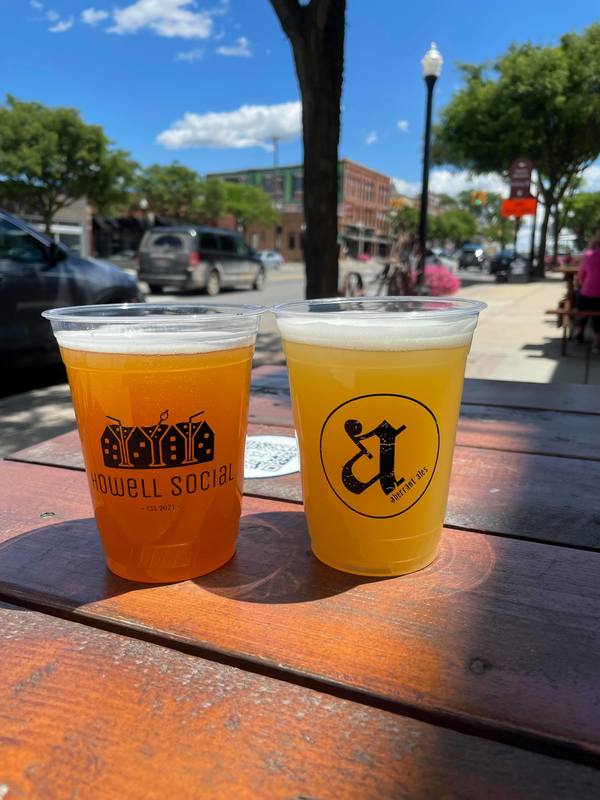 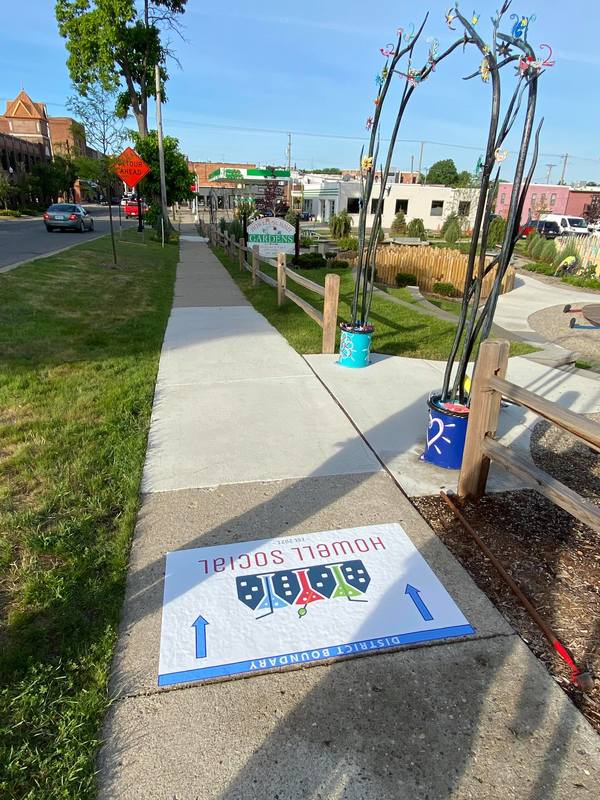 
The Howell City Council has voted to expand the days of its social district.

Back in May, Council adopted a resolution creating the social district but limited the hours of operation to Friday, Saturday and Sunday between the hours of 11am to 10pm. That was intended to provide a “test” period to see how things went or if any unforeseen issues came up. It allows for outdoor alcohol consumption within a commons area located within designated social boundaries of the downtown that are mapped out and marked.

A memo states that since the district went into operation June of 2021, the City has not had a single issue to date. Thus with the success of the district and the overwhelming support heard from some business owners, staff recommended expanding the operations to every day of the week. All other guidelines and rules still apply including the current hours of operation.

Council unanimously approved the changes at a recent meeting, with Mayor Nick Proctor commenting that it’s been a great program for downtown businesses that sell alcohol and thinks they’ll welcome it.

Councilman Steve Manor made clear that they are not expanding the boundaries of the district, just the days that it’s open – commenting someone could hear the word “expansion’ and think it’s city-wide so he just wanted to clarify the parameters.

Councilman Randy Greene noted that when they first started the district, there were some eligible businesses that didn’t participate and asked if there were still any or if there’s been any pushback or concerns from them.

Downtown Development Authority Director Kate Litwin told Council that she believes at this point the only business that has not participated but is eligible is Chinese Delight and they just have not been interested in joining but the rest are all on board.

Following Council action to amend the guidelines, the changes were submitted to the Michigan Liquor Control Commission and took effect immediately.