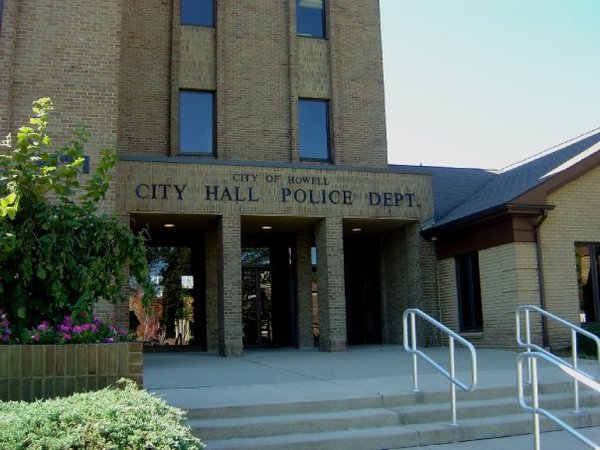 Amendments were made to the 2018 personnel policies manual, and Council also approved credit card and payment authorization policies. It was noted during the meeting that some of the changes were made to codify longstanding practices while others were just a matter of putting in writing a policy that has been in effect for a while. Howell City Manager Shea Charles tells WHMI it was basically a lot of housekeeping and some other routine updates to make sure everything is in order.

As for changes to the personnel policies manual, the biggest change was the addition of a policy on work related illnesses and injuries, which outlines a comprehensive procedure to follow when an employee is injured. Other changes to the manual provided clarification on leave time accrual, and standardized language to describe health insurance benefits to avoid annual updates to match current providers and plans.

City employees were given time to review the proposed amendments prior to City Council consideration. (JM)