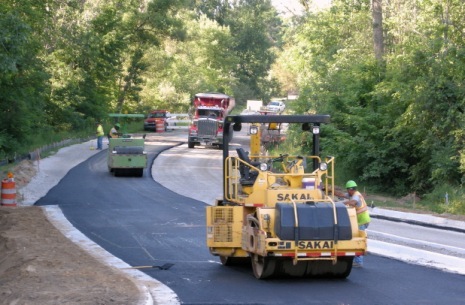 The resolutions were required by the State of Michigan as part of road funding legislation and the program was discussed during a recent Council meeting. The City can choose to implement the warranty program on any project but the resolutions require that established guidelines be followed. Communities were required to adopt resolutions no later than September 18th.

Interim City Manager Erv Suida says when the legislation was done in 2015; the goal was to protect taxpayer money so he thinks it was done with the right thought in mind. However, how the program is going to work and the additional costs that would be added to a project is something he says they’re concerned about and something he thinks most communities are concerned about. Suida says city projects are already currently bonded and have maintenance guarantees, noting the City’s are for 2 years so the program would be supplemental to that. Suida says he doesn’t know if the City would really see a benefit from the program or if the cost is worth the benefit. He says it is something they’re interested in and Council did pass the resolutions, which was required, but actually using the program is something they’ll think hard about and on an individual basis.