Ornamental Lighting To Be Installed Along East Clinton Street 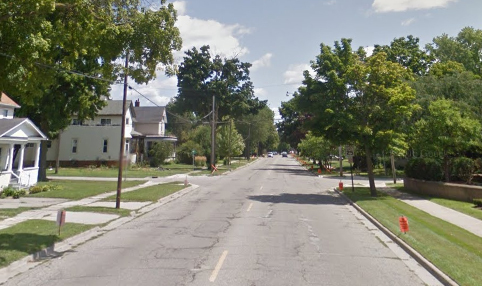 
Some ornamental street lighting will be installed along a section of East Clinton Street in the City of Howell.

It was noted during the meeting that the agreement includes the cost of maintenance, which will be borne by DTE when it comes to replacing damaged poles or lights when they burn out.

Councilman Nikolas Hertrich had inquired about whether or not there could be potential cost savings to go with LED lights instead of the bulbs included in the original proposal, and Council was agreeable.

City Manager Erv Suida told Council he reached out to DTE about the LED lighting, which is the same type installed on State Street and done as done as an example to see what it looked like and how it was received by the community. Suida noted the City hasn’t received any negative comments and the LED lights would reduce operating costs by $1,000 annually – marking a return on investment of five years.

Council members felt it was beneficial to changing the bulbs to LED for an additional $5,000 to save money in operating costs in the long run. The total cost is approximately $68,491, which will be paid for out of state revenue-sharing funds that were not originally included in the budget.

The lighting layout along East Clinton will mimic the lighting along Sibley Street.

Mayor Pro-Tem Jan Lobur commented that East Clinton is a beautiful street that looks like a boulevard. She noted a lot of people drive down it and felt they should finish the project with the lighting and do it right.