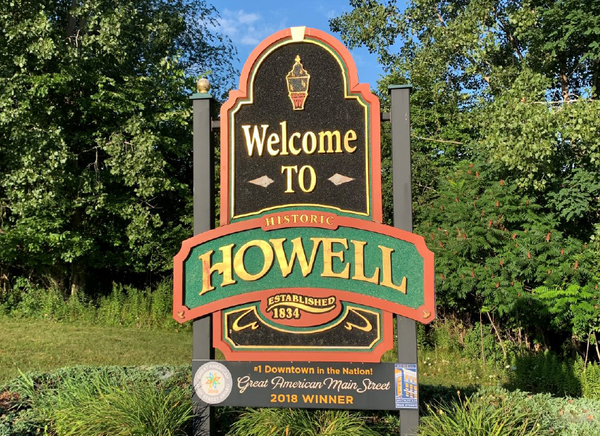 
New welcoming signs will be installed in the City of Howell.

The Howell City Council met virtually Monday night and approved the rendering and purchase of two Welcome to Howell signs from a Pinckney company for $5,200 each. A memo states the only sign that exists today and is in good condition is located on East Grand River. A current sign on North Michigan Avenue is said to be in poor condition and needs to be replaced. Another sign that was located on West Grand River was removed several years ago because of the condition it was in but never replaced. Councilwoman Jeanette Ambrose raised questions about why the sign wasn’t replaced back then.

DPS Director Erv Suida commented it could be attributed to budget constraints. He said it was budget related around seven years ago and right around the beginning of financial difficulties the City has been facing for the past several years. Suida said the sign wasn’t replaced for budget reasons but they did leave two posts in the ground so it was clear a sign was there and they can easily install a new one.

Councilwoman Ambrose also raised questions about whether the signs would still display signage highlight the City’s status as a Great American Main Street winner as she didn’t notice it on the proposal. Suida stated those are signs of their own so they would remove those off the existing signs and then remount them to the new signs. It’s anticipated the new signs will be delivered an installed on September 11th.