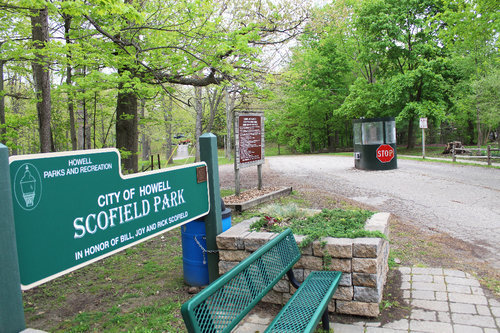 
Changes regarding operations and maintenance of the City of Howell’s Scofield Park and boat launch facilities are nearly finalized for the coming season.

City Council has been discussing planned changes to the City’s agreement with the Howell Area Parks and Recreation Authority (HAPRA), which manages the beach and boat launch. Due to the City’s challenging financial situation, it was determined there needed to be more financial sharing of the facilities by those outside of the Authority’s boundaries, as well as changes regarding the issuance of park permits.

Officials say the changes come as a result of the continuous struggle the City faces with revenue shortfalls resulting from the recession and the mounting need for improvements to the City’s roads, utilities, and public facilities. Due to financial strains, the additional costs to manage and maintain the City park and boat launch, over $160,000 annually, need to be distributed to some extent, while still allowing City residents free access to enjoy their “Gem of Howell: Thompson Lake, Beach and Scofield Park.”

The hope is that the City will be able to address revenue shortfalls and its financial standing by adopting these changes. It was noted that additionally, the changes will help to defray maintenance costs, while also gently beginning the process of reducing usage to a safer level on the lake and beach.

Department of Public Works Director Erv Suida said “The recreational opportunities provided by HAPRA are a valuable part of the quality of life for many residents in the City of Howell and surrounding communities. These are difficult decisions to make during difficult times and we have to look at all options when faced with the mounting needs for our community”.

A resolution reflecting the changes will be up for final approval at next Monday’s Council meeting.