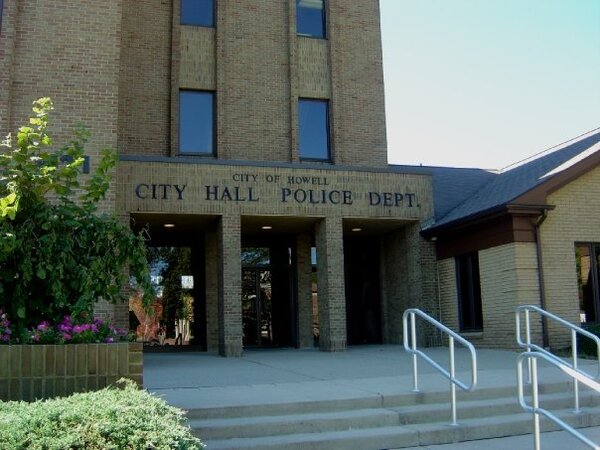 
Some needed upgrades to improve heating and cooling are taking place at Howell City Hall.

The HVAC system in the building has had issues for years and a memo states that staff has been successful in utilizing the County’s facilities maintenance department to keep the system operational.

At a meeting in late December, City Council approved two service proposals to replace the boilers in the building and perform duct upgrades for a total cost of $133,860. The existing duct board on the 1st and 3rd floors of City Hall has blown apart and that causes hot or cold air to become trapped in the ceiling. The replacement duct will be galvanized metal with fiberglass duct wrap.

City Manager Erv Suida told WHMI the work is definitely needed. He said City Hall just got a new chiller this past fall and has had some HVAC issues for probably close to a decade. Suida said they did a survey on the system a couple of years back and tried to balance it. He said it was determined that they needed some more efficient boilers but also had some ductwork that was actually collapsed and causing the release of a lot of air. He added that it’s been really difficult managing the airflow in City Hall so hopefully, this will help.