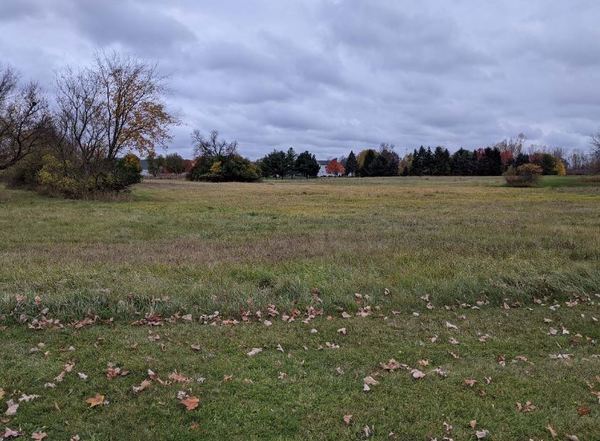 
The City of Howell has received some interest in a vacant property on West Grand River that was originally being eyed for a new U.S. Post Office.

The City owns several properties downtown but one of the largest vacant properties is the land adjacent to the existing fire station that totals roughly 6-acres. It is directly adjacent to existing residential neighborhoods so the City has been looking to partner with a developer on a project that can work collaboratively with the surrounding neighborhood. After the Post Office abandoned the project due to public outcry, Council agreed it would be beneficial to market the property and a request for proposals was put out.

At a recent virtual City Council meeting, Manager Paul DeBuff reported that only one housing proposal was received from Nerd Holdings Corporation, with very preliminary plans. DeBuff said the proposal is 100% independent, age 55 and older senior living – meaning no staff and less parking. He noted they had a couple of different proposals and it would probably be 100-plus apartments in three to five buildings in three to four stories with a year-round pool, community building and fitness center. DeBuff noted the company is currently developing something in Livonia and they indicated they are prepared to present financing.

DeBuff noted the lone proposal came in late and was pretty thin, which he said those behind the submittal acknowledged as it was done to get something in before the deadline. He sought guidance to see if Council was comfortable with the concept and reaching out to them to put together more of a proposal or do another RFP.

Members felt plans sounded reasonable and agreed to have DeBuff proceed with getting more details. The item is expected to appear on the agenda at a future meeting.