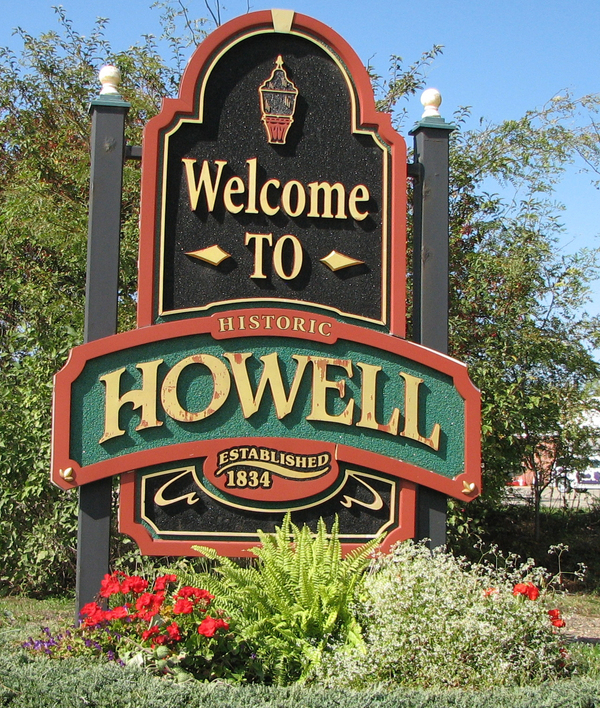 
After months of work, updates to the City of Howell’s sign ordinance are up for final approval.

The council earlier introduced an ordinance to update sign standards throughout the City in zoning ordinance. Carlisle Wortman & Associates worked to completely overhaul the ordinance during the pandemic in order to bring it into compliance with recent Supreme Court cases. The Planning Commission has been reviewing the proposed changes for several months and after final revisions to the proposed language, has recommended approval to Council.

Mayor Nick Proctor commented that the review was pretty much predicated on a Supreme Court case involving the town of Gilbert, Arizona. He commended the City’s Community Development Director Tim Schmitt and Carlisle Wortman, who did the majority of the update. Proctor said the Planning Commission put them through the wringer and came back three or four times with different amendments and tweaks and he believes they’re good revisions.

The proposed changes would update nearly every section of the sign ordinance to make the ordinance as ‘content neutral’ as possible. A memo states that means “the content of the sign, i.e. the words on the sign, is irrelevant to the sign’s regulation. What matters is the size, location, setbacks, etc.”. Every effort was said to be made during the update to treat all signs the same, based on their location, not their message.

The memo says the intent section was also substantially improved, which puts the City in a better legal situation, should the ordinance ever get challenged in court. The main addition to the ordinance though was the expansion of the provisions for Electronic Message Signs. Previously, those signs were limited to gas stations and drive-through restaurants, which is a clear content-based regulation. The Planning Commission recommended opening that option up to most non-residential properties outside of the downtown, subject to the sign remaining black/white/grey. Existing signs would be able to remain non-conforming.

The ordinance will be up for final approval at tonight’s Howell City Council meeting.