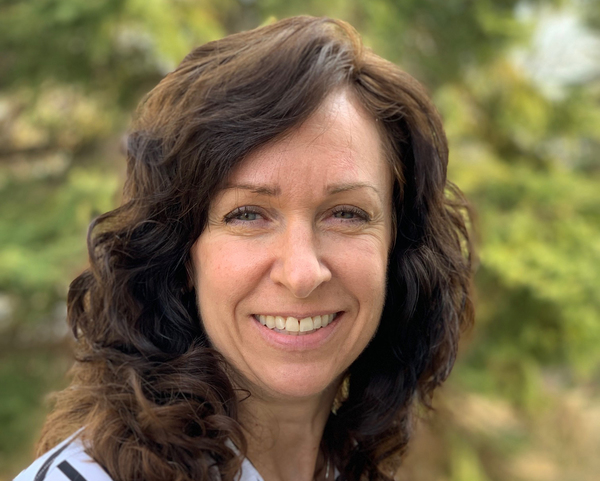 
A Howell City councilwoman with well-known community involvement is not seeking another term as originally planned.

In response to a request to appear for a September 23rd online candidate forum being put on by the League of Women Voters, Jeannette Ambrose announced that she was withdrawing from the November race for Howell City Council. Her term expires this November.

Ambrose said "Though I have enjoyed serving on Howell City Council for the last 3 years, recently my life situation has changed. As such, I will not be able to serve beyond my current term. Therefore, it is with a heavy heart that I respectfully wish to withdraw my name from consideration in this upcoming election."

Because the deadline has passed to withdraw, Ambrose’s name will still appear on the ballot this November for the three open seats. City Manager Erv Suida told WHMI that if she does win re-election, Council will need to appoint someone to her seat. Ambrose and fellow incumbent Jan Lobur were among six candidates to move on from the August primary to the November Election. The other candidates include Jacob Schlittler, Lee Ann Blazejewski, Kevin Shopshire, and Luke Wilson.

Ambrose has a husband and two children and has been actively engaged with Howell City governance and volunteering for over 15 years. She’s served on Council since September of 2018 and also currently sits on the Howell Area Parks and Recreation Authority or (HAPRA) Board. She has previously served on the Planning Commission, Zoning Board of Appeals, and the Downtown Development Authority Design Committee.