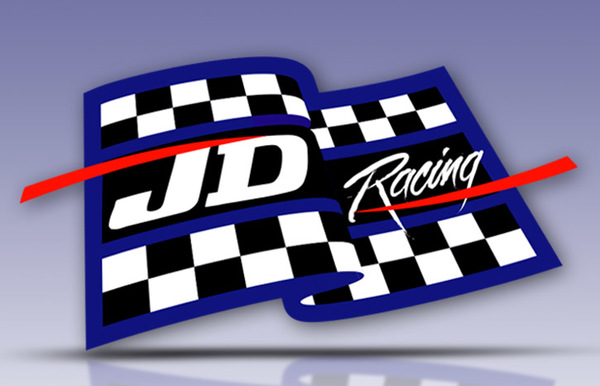 
The Howell City Council has approved an extension to an agreement for the potential sale of property where a large multi-purpose motorsports complex is being proposed.

The council earlier approved an agreement between the City and JD Racing Indoor Karting LLC for the Highland-Howell property that totals 216-acres along I-96 between Lucy Road and Michigan Avenue, as well as two additional parcels to the north.

Extensive negotiations took place that resulted in the 24-month lease agreement, which would transition into a purchase agreement if certain milestones are met. The City has been actively marketing the main property for the past six years. How plans have evolved is unclear but an initial pitch to Council included a motorsports complex, indoor and outdoor karting, and multi-use development.

At last week’s meeting, Council unanimously approved a motion to amend the agreement between the City and JD Racing and extend the expiration date of the inspection period from September 30th for up to three separate periods of 30 days each for a maximum extension of 90 days.

A memo included in the meeting packet states that JD Racing has been working with Panhandle Eastern Pipe Line (PEPL) on a conceptual plan. The intent of the extension was to provide JD Racing with additional time to reach an agreement with Panhandle on their conceptual site plan and resolve issues. The memo says the extension of the inspection period will necessarily delay the start of the Governmental Approval Period as well as the ultimate closing. Based on the City’s correspondence with Panhandle, staff felt an extension to the inspection period was warranted.

Mayor Nick Proctor commented they’re “awfully excited” about the development and there are some plans to spur this along to try to get it on the fast track and take down any barricades that pop up, further thanking JD Racing for their significant investment in the City.

The memo further stated that staff has also engaged with Ann Arbor SPARK, the Michigan Economic Development Corporation, and local, state, and federal Legislatures to “assist in getting this very important project back on track.”

JD Racing representatives attended the meeting but didn’t comment. They previously stated that they were grateful for the confidence City officials have shown by selecting JD Racing to develop property which some have called ‘The Gateway to the City’.