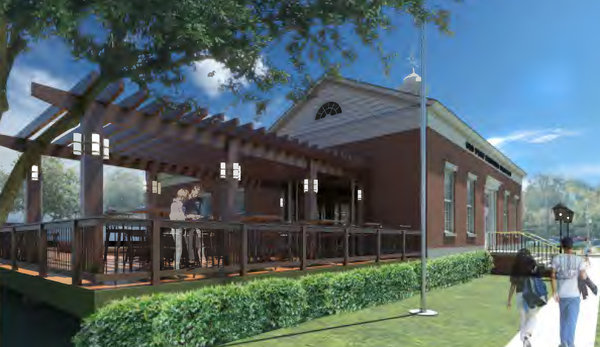 The Howell City Council has approved an amendment to the City’s ordinance regarding micro alcohol production facilities.

Standards for micro alcohol facilities, sometimes referred to as small batch, were adopted by City Council in November 2016. In late 2018, staff was approached by the proposed operators of the Old Post Brewing Company to be located at 121 Walnut Street; the site that was formerly the Howell Post Office and more recently the Ann Arbor railroad office.

Old Post Brewery was the first of its kind to apply since Council had adopted the ordinance where micro alcohol production facilities could be permitted. It was at that time staff learned the City ordinance and state licensing procedures were in conflict, and tied together microbreweries and brewpubs. The 2016 ordinance required brewpub applicants to have the same type of license from the state, which is a class C that also allows a full bar. That was not the intent of the ordinance as the types of businesses Howell wanted to see were technically microbreweries.

Howell City Manager Shea Charles previously told WHMI when The Old Post Brewery was coming online, staff discovered inadvertently that the city ordinance was too specific and actually prohibitive. At a recent meeting, City Council members voted unanimously to approve an amendment so that it is allowed, but still retains the overall production limitations that were articulated in the original ordinance.

The amendment does not change anything related to where the different types of production facilities are permitted, but will instead remove confusion between state and local regulations. It will now allow Old Post Brewing and other potential microbreweries to open downtown subject to special land use in the central business district. Larger scale breweries are only permitted in the light industrial district. (JM)