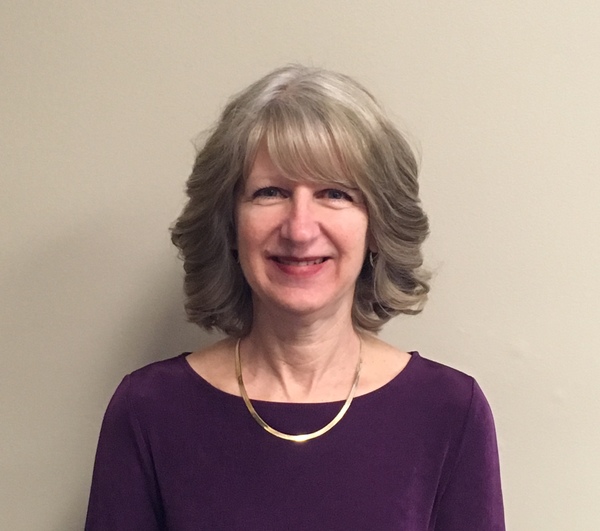 
After years of dedicated service to the City of Howell, longtime Clerk Jane Cartwright has announced her retirement.

After 16 years of service, Cartwright said she’s providing notice of her retirement on or around March 1st. Cartwright said serving as clerk has been the highlight of her professional career and she’s enjoyed the dual positon of Human Resources director – adding she hopes that serving in that capacity has assisted the City during most difficult economic times.

Cartwright said City employees are extremely dedicated and most exceptional and being selected to serve as clerk in 2004 was an honor. She noted she’s been privileged to work with many great leaders in the community which not only played a role in her success but also created her success. Cartwright said she has the utmost respect for City Council and has always received the same in return – further thanking Council for their confidence in her.

Cartwright announced her retirement via a letter to City Council that’s included in the upcoming meeting packet for Monday night. It can be viewed in the attachment.