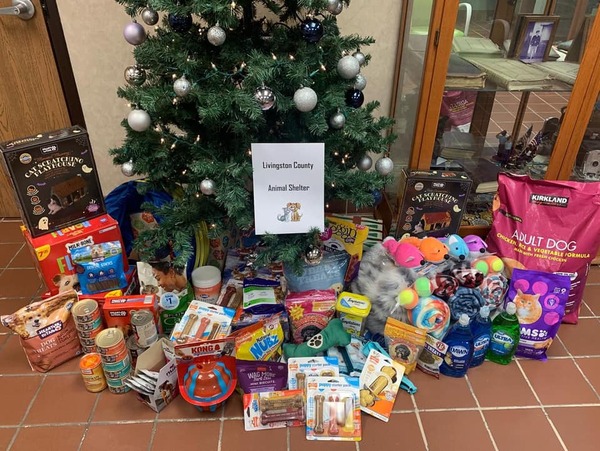 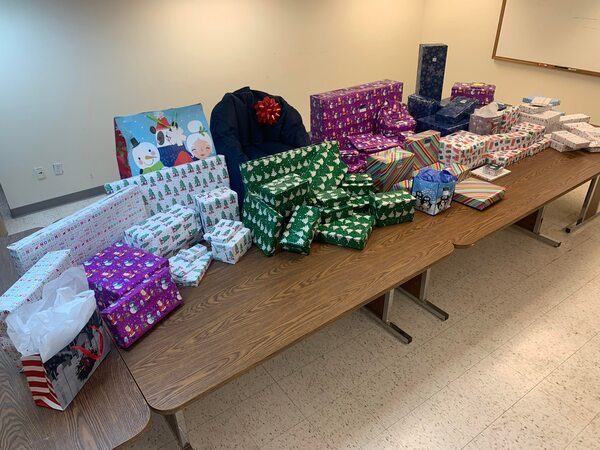 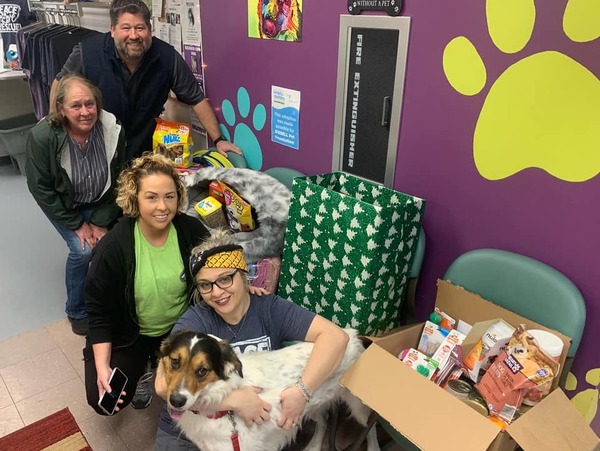 
Howell City staff and Council again came together to make the holidays a little bit brighter for two local families and animals.

The City recently held its 3rd annual Bottle Drive Fundraiser and a Collection Challenge for the Livingston County Animal Shelter. Each year during the holiday season, City staff and Council participate in a competition between departments to raise money through a bottle drive and cash donations.

The funds raised are then used to fulfill the wish lists of a local family “adopted” by Staff and Council. Staff and Council were able to raise enough funds to support two families this season, for a total of 10 people.

City Manager Erv Suida told WHMI the friendly competition benefits those in need or less fortunate or who might just be going through some hard times. He said they were able to support two families and hopefully Christmas morning is really special for them because it’s special to them that they were able to do it. Suida noted employees also collected a lot of dog and cat food, toys, treats and snacks that were donated and dropped off at the Livingston County Animal Shelter to make sure the animals there have a nice Christmas as well.

A press release states that everyone really pulled together and made this another amazing fundraiser and they were able to purchase great gifts for both families. The City said through communication with the selected families, they were “absolutely floored” by how generous everyone has been this holiday season.