Howell Board of Education Members Sworn In, Elected to Positions 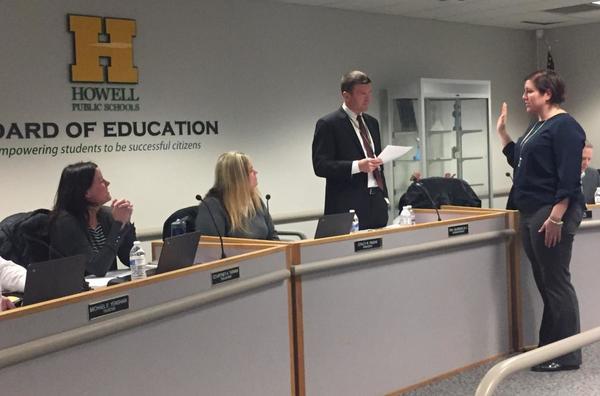 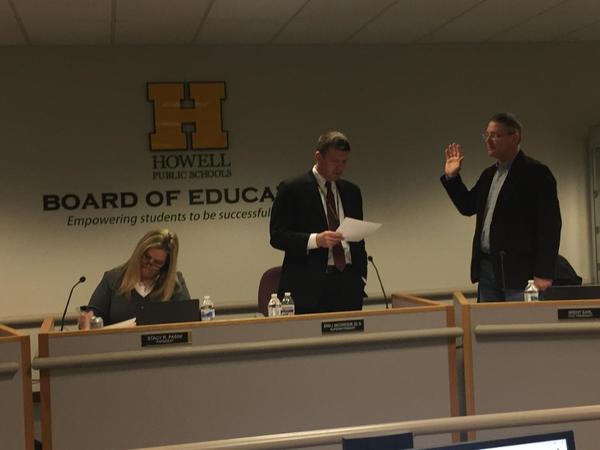 Officers have been elected and new members sworn in for the Howell Public Schools Board of Education.

At its annual organizational meeting Monday, board members voted to re-elect Stacy Pasini as President, Brent Earl as Vice-President, Marcus Wilcox as Secretary and Courtney Tarara as Treasurer.

Christy Conn was also sworn in as a new trustee. Conn was elected to a four-year term in November. Conn and her husband Eric have three young children, all of whom are or will be attending Howell Public Schools. Conn tells WHMI she is excited to be a part of not only her children's growth, but all students in the district. She says she chose to run for the board because she believes public service is something everyone is called to do in one capacity or another. She feels being a part of the board is a good way to use her time and talent. Conn received her Bachelor of Business Administration from Western Michigan University and the Lee Honors College in 2003, and holds professional certifications in her field as well.

Also sworn in was Brent Earl, who was re-elected to a four-year term in November, having first been elected in 2014. (DK/JK)