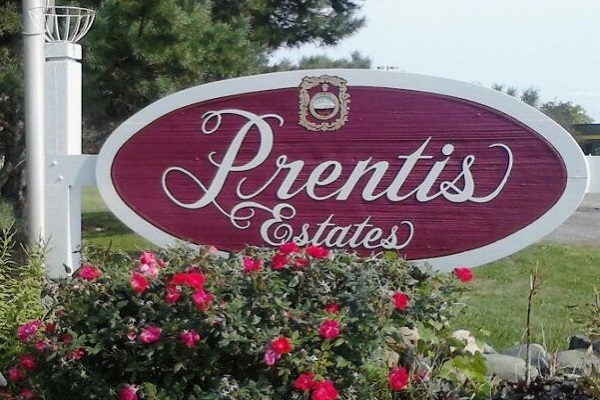 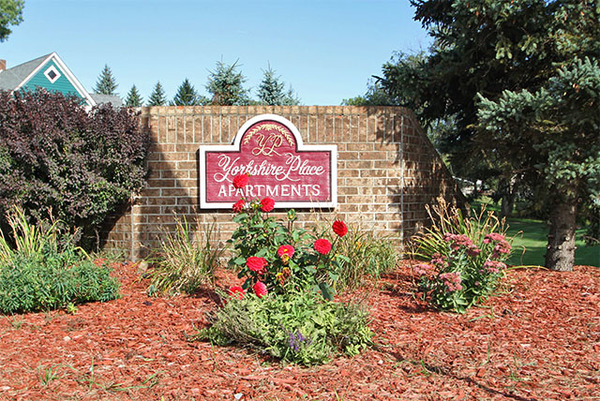 Following the settlement of a complaint filed last year with the federal government, two Livingston County-based apartments will change their policies.

Both Prentis Estates Apartments in Genoa Township and Yorkshire Place Apartments in Howell are managed by Management Resources Development, an East Lansing-based company that had a policy limiting per-bedroom occupancy at two people each. But in a settlement reached in June with the U.S. Department of Housing and Urban Development, the company agreed to change their occupancy policy so that it is no more restrictive than local codes, which often allow more than two people based on increased square footage.

According to the International Property Maintenance Code, a family of five, including children, needs to have a bedroom with a minimum of 50 square feet per occupant. Prentis Estates Apartments, located off of Latson Road, has bedrooms as large as 250 sq. feet but didn't allow rentals to families of five or more occupants. Yorkshire Apartments, located off of N. Highlander Way, also refused rentals to large families despite having apartments with bedrooms that were either 128 or 172 sq. feet.

While HUD did not make a determination on the merits of the allegations, the settlement requires the company to train their employees on fair housing laws and pay $45,000 to the Fair Housing Center of Southeast & Mid Michigan and the Fair Housing Center of Central Indiana, which investigated the complaints. The company owns and/or manages over 9,000 properties, including apartments, in 10 states. (JK)