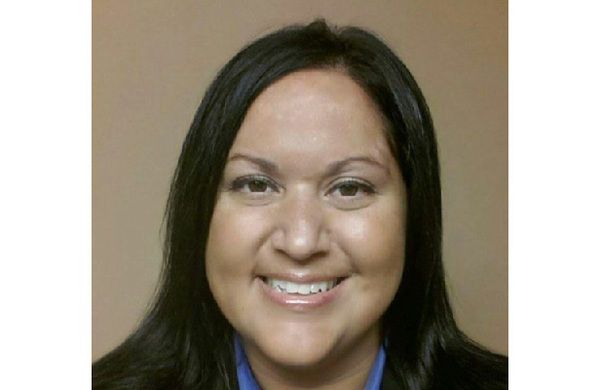 
Officials in Howell have named the city’s new clerk.

Angela Guillen has been selected to succeed longtime Howell City Clerk Jane Cartwright. According to a release from the city, Guillen was one of three candidates interviewed by the city council on January 31st, which unanimously voted to extend her an offer of employment. Guillen, who is currently the Deputy Clerk in Genesee County’s Mundy Township, accepted the offer, saying “it's an honor to serve the wonderful City of Howell. What a blessing to work with a great group of people. I look forward to what the future holds and meeting the extraordinary citizens of Howell.”

In addition to a decade of service as an Election Chair and accreditation as an Election Official, Guillen also has experience in the election process at the local level, including most recently during the 2020 Presidential election. The press release from the city says that the council and staff “have complete confidence in her ability to hold successful and secure future elections while navigating the ever-evolving election process.”

Mayor Pro Tem Steve Manor seconded that notion, saying he "was impressed with Angela’s interview and her resume. She has currency of experience, and that is primarily what I was looking for. She is moving into Jane’s position and we’ve had many, many years of successful elections and I want that to continue and I’m confident that Angela will be able to step into those shoes and continue a great tradition of smooth elections."

Howell Mayor Nick Proctor added that Guillen, “will also benefit significantly in the overlap from the wealth of knowledge of our longtime Clerk Jane Cartwright before Jane departs to enjoy time with her family in retirement.”

Guillen is expected to begin her role with the City later this month.