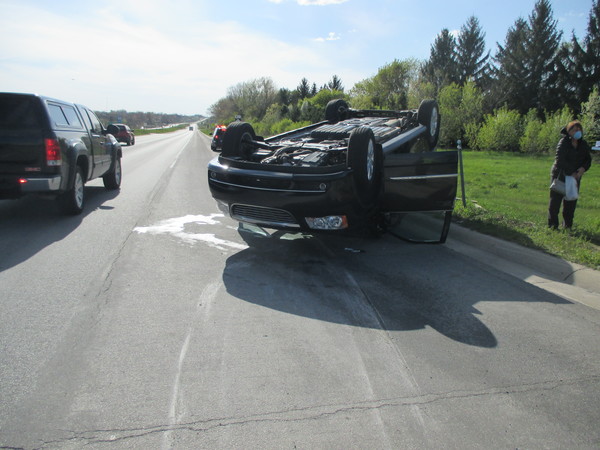 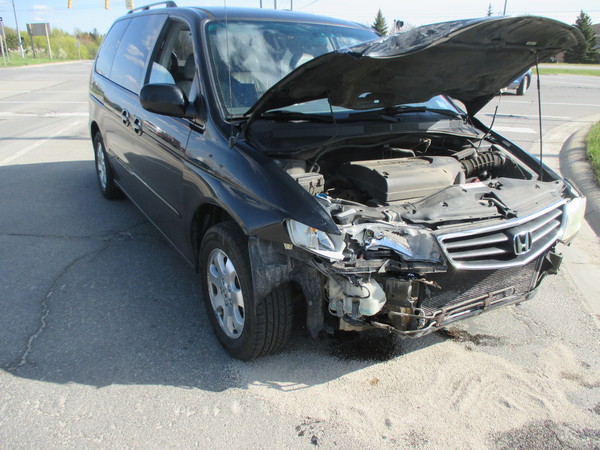 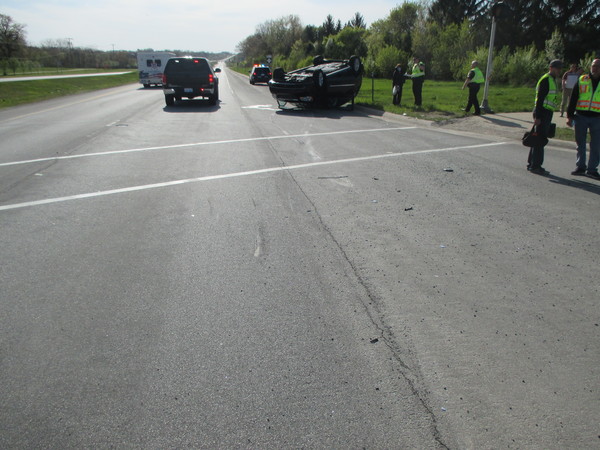 Two drivers involved in a rollover accident yesterday in Howell have escaped with only minor injuries.

At around 5:30pm, Thursday, Howell Police responded to a crash at the intersection of M-59 and Byron Road. In an email sent to WHMI, Howell Police Chief Scott Mannor said the at-fault vehicle, driven by a 78 year old female, was travelling west on M-59 and failed to stop at a red a light. The victim, a 39-year old man, was travelling north on Byron Road and had the green light. The victim hit the at-fault vehicle in the left rear, causing it to roll over. Both drivers sustained minor scrapes and bruises- nothing life threatening.

Chief Mannor said alcohol or drugs were not a factor.