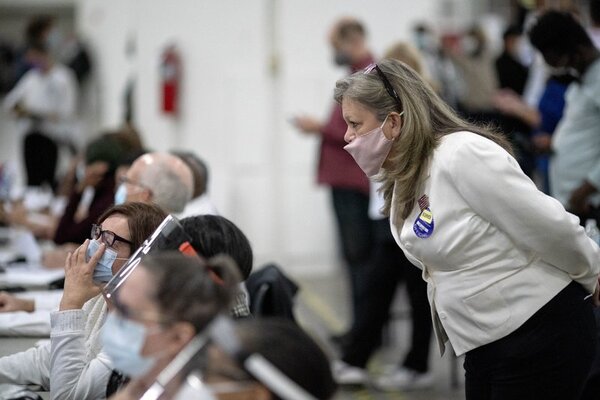 HB 6124 is sponsored by Republican State Representative Ann Bollin of Brighton Township, where she served as a clerk for 16 years before being elected to the state House.

The legislation would require the Secretary of State to create a comprehensive training program for county clerks, political parties and other organizations that wish to designate poll challengers.

Bollin added that she also thinks inspectors need more robust training in the area, to know how to handle a challenge.

Bollin said there are a lot of best practices that need to be put into statute, adding she was really surprised at the lack of universal continuity and understanding of the law regarding the process for a challenger.

Bollin commented the first time the bill went through the Chamber it passed 105-4 with very broad support because it’s good policy. She said they have now put in the appropriation, which was the hiccup before, and she’s hopeful it will get over the finish line and be signed by the Governor.