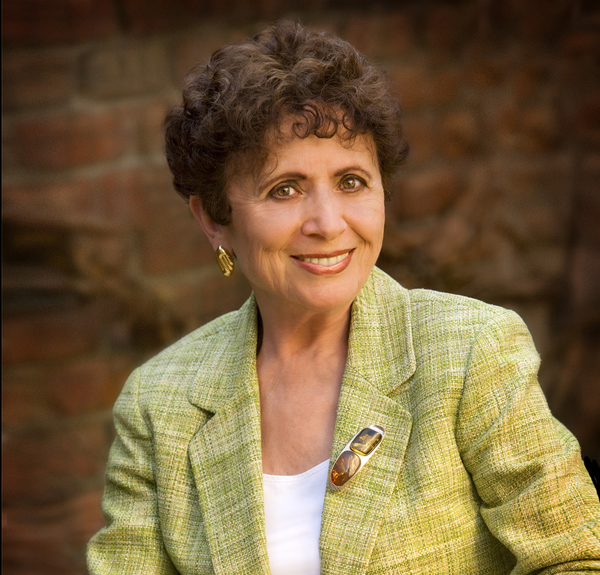 An upcoming event at the Brighton District Library will feature a Holocaust survivor who will tell the story of her family’s escape across the Nazi-Soviet frontier.

Irene Miller will present at the library on Monday, March 16th. The Holocaust survivor, author, speaker, and educator will share the story of her family’s survival, about which little is known or written.

Miller and her family were stranded in a frozen field outside of Warsaw, Poland when the man they hired to help them escape instead cheated and robbed them. Miller will talk about sleeping in the winter under an open sky in the no man’s land, living on boiled grass and onions, and being sick with malaria. Her family struggled to survive and would become separated, reunited, and ultimately sent to a Siberian labor camp. Miller would later spend years in orphanages.

Miller uses her Holocaust experience to promote tolerance and diversity in her testimony of courage, perseverance and the power of the human spirit. She has written her memoir, Into No Man’s Land: A Historical Memoir, and had a PBS documentary made about her. Miller’s presentation at the library is part of Livingston Reads, the “One Book, One Community” project. Registration for the event begins March 2nd.

Details can be found at the link below.