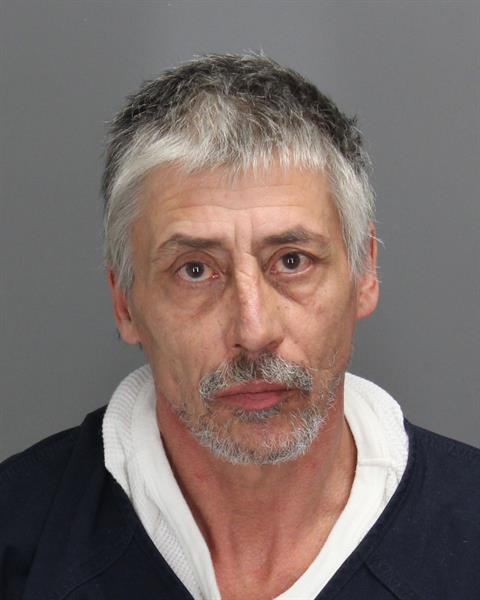 
A man accused of using a pickup truck to hit his ex-girlfriend's brother in Highland Township has entered a plea in the case.

52-year-old Richard Eric Kalinowski of Holly had been charged with a count of Assault with Intent to do Great Bodily Harm Less than Murder and a count of Reckless Driving Causing Serious Impairment of Body Function for the April 25th incident.

Oakland County Circuit Court records indicate that Kalinowski recently entered a no-contest plea to the Reckless Driving charge and being a 4th-time habitual offender in exchange for the more serious assault charge being dismissed. A no-contest plea is not an admission of guilt but is treated as such at sentencing.

Authorities say Kalinowski was arrested after a 43-year-old man told sheriff's deputies his sister had called him and said Kalinowski was chasing her in his Dodge Ram pickup truck. As she pulled into the driveway of her brother’s Highland Township home, he said he ran toward Kalinowski’s truck, but was pushed by the vehicle into a parked SUV. He says Kalinowski then swerved at him before driving off.

The brother was treated at a hospital for injuries to his hands and forehead. Kalinowski later turned himself in at the sheriff’s Highland Township substation where he was arrested.

He remains in the Oakland County Jail on a $100,000 bond pending sentencing on February 1st.