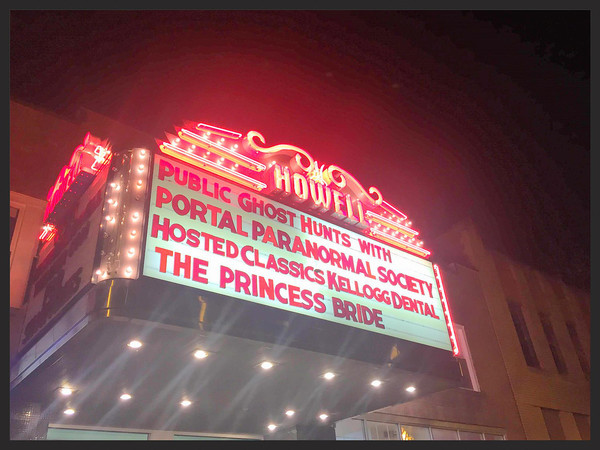 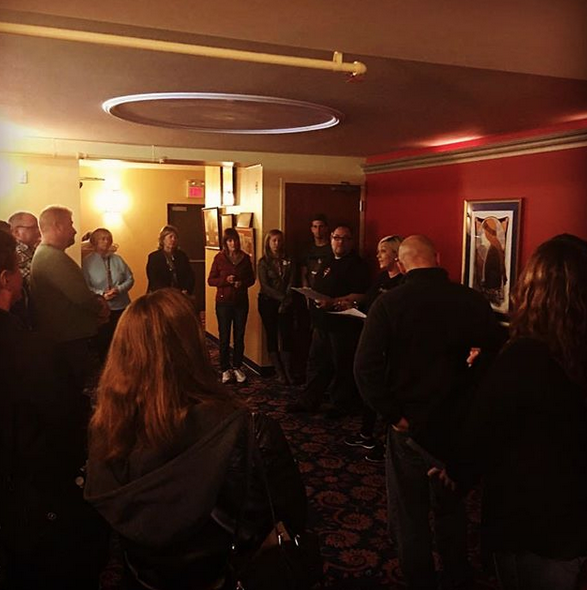 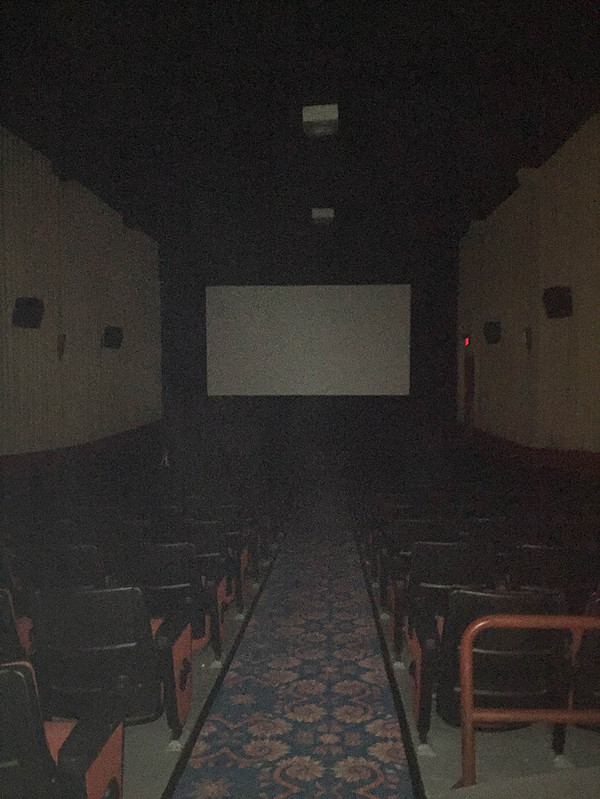 The community is invited to be part of a paranormal investigation while helping to support the ongoing restoration of a historic gem in downtown Howell.

The Historic Howell Theater and the Portal Paranormal Society are again joining forces to host the popular, interactive tours. This marks the 4th year of the ghost hunts and proceeds will benefit the continued operation and restoration of the Historic Howell Theater, which is celebrating its 90th birthday this December. While a ghostly interaction isn’t guaranteed, it’s certainly not out of the realm of possibility according to Society Owner/Founder Ken Suminski of Brighton. He says the veil between the dimensions is supposed to be thinner this time of year, making it easier for entities to reach across. He’s noticed that people do report more activity this time of year, whether it’s their imagination or actual activity. Suminski believes the veil between dimensions is thinner but notes that people also start spending more time indoors this time of year, meaning people would be exposed to more activity, more often since spirits don’t take the summer off.

Suminski says they try to approach things as scientifically as they can and it’s always good to be skeptic. He says their team is made up of healthy skeptics and that’s good because they’re also debunkers. He described the society as a group of friends who investigate and study paranormal phenomenon in private residences, businesses or other nationally renowned places to study and do experiments. Suminski says they use the latest digital and analog equipment to try and document things, adding they take what they do seriously and it’s an exciting time in the field because things have advanced so much over the years. He says they go to great lengths to debunk whatever they get and when they can’t, then they have to look at other possibilities.

Suminski says a lot of places tend to capture more audio with digital voice recorders or some other sort of taping equipment, rather than visual experiences. However in the Historic Howell Theater, he says they tend to see a lot of shadow activity but they’ll also get audio evidence, knocking on command sometimes or electronic voice phenomenon. Suminski tells WHMI they tend to get a good amount of visual activity at the Howell Theater. Suminski says they’ve had people see full shadow people up in the projection room from down in the theater or also had things dragged backstage when no one was back there. Suminski said it doesn’t happen all the time and they don’t perform on command but there is activity and described the unseen residents as “fairly chill”.

The ghost hunts are rated “G” to “PG” and open to all, but parents are advised to use discretion when it comes to the age of children attending, as they cannot know or control what spirits might say through equipment. Each event is limited to 20 people, as Suminski says people don’t just come in and watch as spectators. He says people become part of the investigation, get to handle equipment and participate in different experiments, not just be sitting around watching.

The ghost hunts will be held Friday and Saturday, October 26th and 27th and then again on Friday and Saturday, November 2nd and 3rd with two hunts each night from 9 to 11pm and then from 11:59pm to 2am. A Halloween hunt will run from 9:30 to 11:30pm. Tickets are $15 in advance and $20 at the door. Details can be found through the provided links: www.historichowelltheater.com or www.portalparanormalsociety.com. (JM)