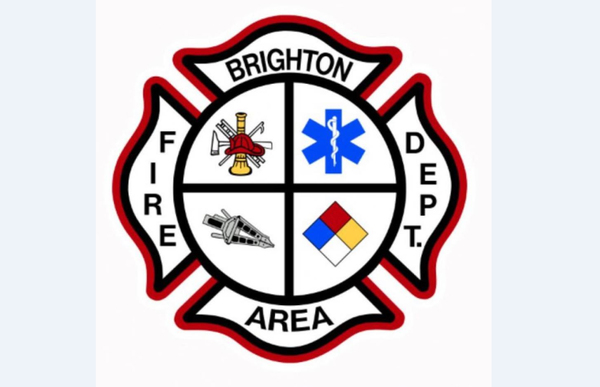 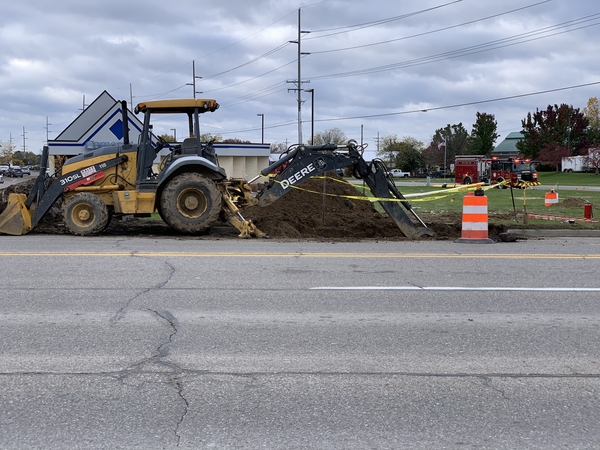 Deputy Fire Chief Mike Evans tells WHMI that the initial call came in about 7:33am of a fire alarm going off in the building, located at 9600 Hilton Road in Brighton Township. As they were on their way, they received notification that it was a working fire in progress and they upgraded it to a full structure response with mutual aid coming from the Green Oak Township Fire Department.

When crews arrived on the scene they found that a malfunctioning light fixture was burning inside a multipurpose room and dripping melting plastic onto the carpet, which was then catching on fire. Evans says it took just a few minutes to put the fire out, but there was a substantial amount of smoke in the building, which took another hour to vent.

There were only about 15-20 students in the building at the time, who were there as part of the before-school day care services. They were evacuated and there were no injuries. Damage was limited to the light fixture and the carpeting below it, as well as some slight smoke damage.

It wasn’t long after that situation was resolved that firefighters were called out to a gas main leak that forced the closure of the intersection at Old US-23 and Grand River in Brighton Township. Evans says a crew working in the area struck a 6 inch gas main, rupturing it. Nearby businesses were evacuated and the intersection closed for about two hours while the repair was made by Consumers Energy. (JK)