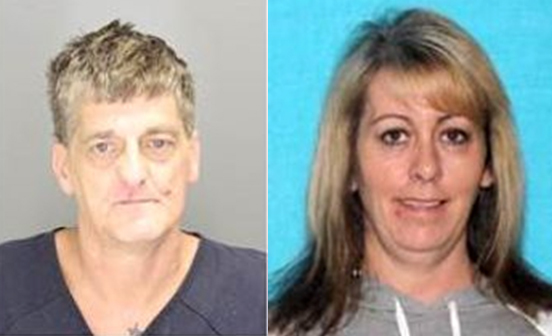 A Highland Township couple has been arraigned on charges related to a narcotics raid on an adult foster care home.

45-year-old Angela Cockerham of Highland Township and her husband, 48-year-old Russell Cockerham, were in Oakland County Circuit Court Tuesday for an arraignment on several drug and other charges. They were filed after the Oakland County Narcotic Enforcement Team executed a search warrant at the Carter Country Homes in Holly on August 2nd following an investigation into drug dealing taking place on the premises. Police say the raid turned up cocaine, marijuana, ecstasy and morphine, along with firearms and packaging materials associated with drug trafficking.

Angela Cockerham served as the facility manager for the adult assisted living home, where residents said Russell Cockerham regularly smoked marijuana and that suspected drug dealing at all hours would wake them up. He is charged with possession with intent to deliver cocaine, ecstasy and marijuana, possession of morphine, being a felon in possession of a firearm, five counts of felony firearm and being a habitual offender. He remains jailed on a $200,000 bond. Angela Cockerham is charged with one count of cocaine possession as well as a bond violation after testing positive for cocaine use last month. She has since been released.

The couple is due back in court November 20th for a pre-trial hearing. State officials previously suspended the license for the group home, cited numerous violations including failing to provide a safe environment for residents. (JK)