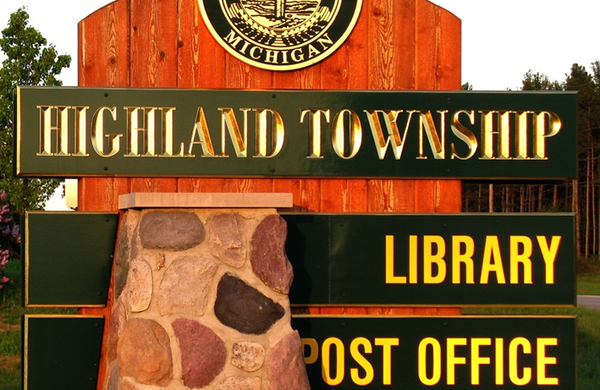 Officials in Highland Township recently clarified the difference between a service animal and a companion animal when it comes to community buses.

Modifications were made last week to Highland Township’s Community Transportation Program rules that define “service dogs” as the only animals allowed to ride with their owners on the township’s seven-passenger van and four 13-passenger buses. The curb to curb service operates from 8am to 4pm each weekday in Highland Township, Milford Township and the village of Milford.

The Milford Times quoted the township’s director of transportation, Kim Viener, as saying service dogs walk on their own four legs and perform tasks specialized for that person, while therapy, comfort and companion animals are still pets. Under that definition, they can’t deny service animals from boarding buses with their owners, but they can turn away companion pets.

The clarification of the rules was prompted by a request from a resident who wanted to bring her Maltese, which she carries in a carrier around her neck, onto a bus. The resident defined it as a service animal and said her therapist had given her a comfort animal certificate. But Viener said to confuse the two classifications would “open up a whole new can of worms.” (JK)