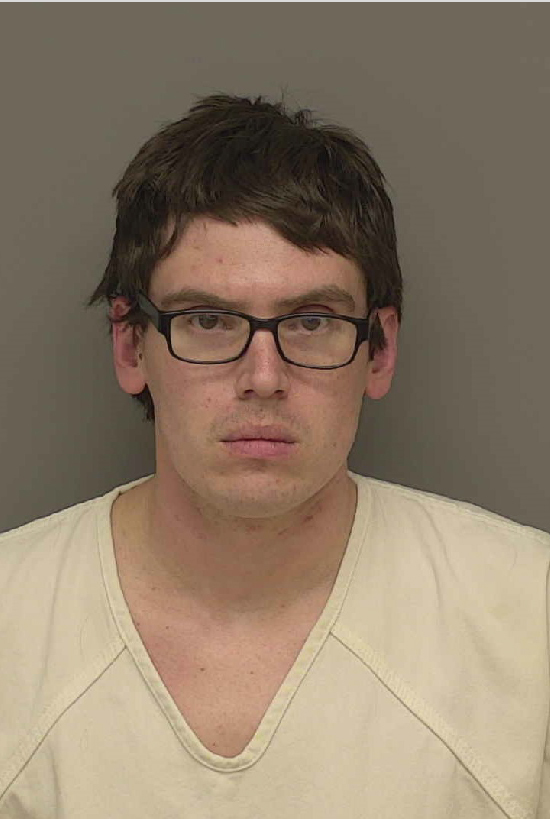 
A trial has been ordered for a Highland Township man charged with stealing credit cards and checks from homes where he had been hired to do work.

33-year-old Kenneth Michael Hill was charged in April with three counts of uttering and publishing, two counts of larceny from a building, forgery, attempted larceny of $20,000 or more and fraudulent use of a financial transaction device.

In court earlier this month, 53rd District Court Judge Daniel Bain determined that there was enough evidence to send the case to circuit court for trial. The charges stem from two different cases. The first case involved the theft of five checks from a woman, who said four were forged for just over $10,000 using her husband's signature. Hill is also alleged to have created a fake email account using her husband’s name in a failed attempt to purchase more than $26,000 of merchandise from Ohio Power Tool.

A second woman said she hired Hill for a plumbing repair but after receiving a bill for more than $4,100 from Home Depot she realized that checks and credit cards were missing. Two of the checks, one for $800 and the other for $1,800, were reportedly written out to Ken Hill.

A Livingston County Sheriff’s deputy previously testified that Hill admitted to purchasing tools using a stolen credit card. If convicted as charged, he faces up to 10 years in prison and a $15,000 fine.