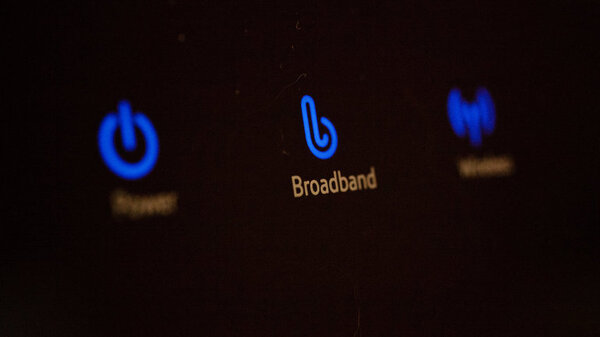 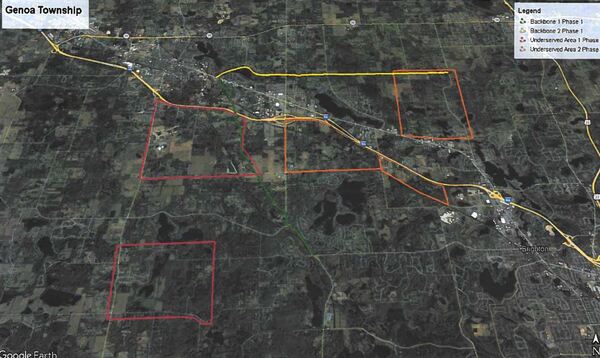 
Genoa Township is making moves when it comes to expanding high-speed broadband services for residents.

At a recent meeting, the township board approved a contract with Howell-based MISignal Inc. for unserved and underserved areas. The board also approved a METRO Act permit application for access and ongoing use of public ways by the company.

Township Manager Mike Archinal says they’ll be able to finally provide broadband to areas that don’t have service, specifically their western boundaries along Fisk Road, Chilson Road and some areas along the northeast quadrant near Golf Club Road.

He stated that MISignal is a legit company and has areas under construction where they’re providing service - adding that typically when they enter a neighborhood around 40% of people will change over from Comcast because they offer such a good service. He tells WHMI they have an aggressive partnership and want to get people the service as quickly as they can to areas that don’t have it, which will hopefully be rolling out the first quarter of 2022.

With the current state of affairs with virtual learning, Archinal says broadband has become an essential service that people need to have – similar to natural gas, electricity, sewer and water. Archinal said the township has been working on the issue for decades to try and expand services for residents and he’s excited to finally have a solution. He said the current situation with the pandemic really brought to light how absolutely necessary it is to have efficient broadband in the home but also with remote working. Archinal added he views it as an economic development tool that allows them to be a place that’s desirable to live with basic services including broadband.

The $750,000 cost is being paid for with American Recovery Plan Act or ARPA funds. Broadband expansion was specifically stated as an eligible use for the money. The township was designated $2.2 (m) million and has already received half of that.