Helton Says No Charges Will Be Filed Against Her 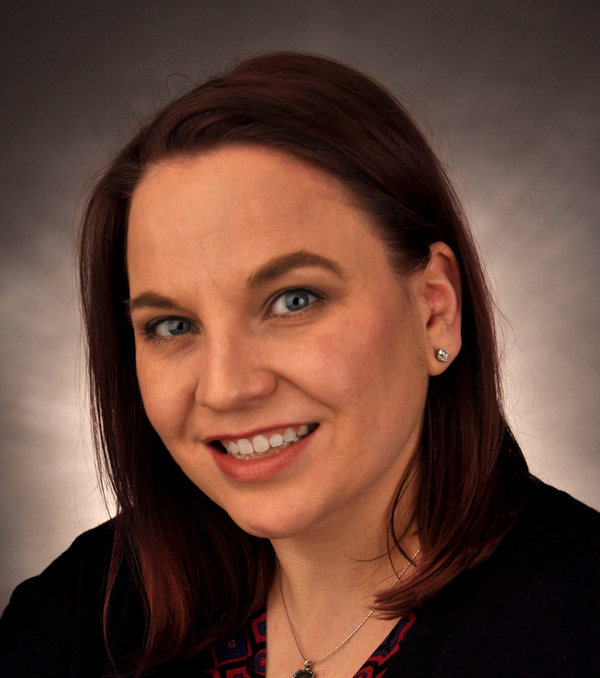 
A Livingston County woman who had faced a possible felony charge after she posted videos to social media of anti-mask activists says she was informed that no such charges will be filed. However, Livingston County Prosecutor David Reader says the case remains under investigation.

In a post to Facebook, Kasey Helton of Marion Township said her attorney had been informed by the Livingston County Prosecutor’s Office that no action would be taken on a criminal referral that had been made related to Twitter posts she made about nurses she says were publicly spreading health misinformation.

Prosecutor Reader, however, tells WHMI that his prosecution team “has had no contact from any attorney claiming representation of Ms. Helton.” He says her case remains under investigation and that his office would have no further comment “given a pending investigation.”

That referral was made by the Livingston County Sheriff’s Office on December 14th after Helton, who has been an outspoken critic of efforts to undermine COVID mitigation measures, said she was contacted by a sheriff’s deputy to notify her of the request for charges pursuant to an anti-cyberstalking law.

The referral was pushed forward by Sheriff Mike Murphy, whom Helton described as a “vocal Trump supporter who has previously refused to enforce Gov. Whitmer’s mask mandate” adding that it represented what she called a “clear and punitive attack” on her First Amendment rights.

Murphy previously told WHMI that the report was forwarded on so as to give his office “insight into the appetite of the prosecutor’s office on these issues,” adding that “If they don’t end up issuing charges, we can say to future complainants that we won’t waste the time.”

Among the videos cited by Helton as the basis of the complaint against her were comments made at a recent meeting of the Brighton Area Schools by two women who identified themselves as local nurses, both of whom said they were against mask mandates for students. Helton’s Tweets then included commentary in which she referred to one of the speakers as “a pathetic purveyor of health misinformation who works as a nurse educator at Schoolcraft College,” which she then tagged in the Tweet. Schoolcraft College later responded by saying her opinions did not "reflect the College's views."

However, Helton said that while a criminal charge would not be brought, one of the nurses she tweeted about had filed a request for a hearing in Circuit Court for a Personal Protection Order against her, which she noted would allow her attorney to subpoena the police report as well as all relevant documentation pursuant to the investigation.

“If anything is actionable, action will be taken,” said Helton. “I want answers as to how this investigation came about and who was involved. Myself and my family deserve this for the pain of injustice that has been brought about by the LCSD politically-motivated attempt to intimidate me into silence.”

In response, Sheriff Murphy released a statement (posted below) in which he reiterated that his office’s job is to investigate complaints and that in this case, a woman came into the lobby of the Sheriff’s Office wishing to file a complaint. “Normally the Deputy would have said no,” said Murphy. “However, the Deputy felt this particular set of circumstances crossed the line. He based this on the fact the “suspect” in this case was going after the complainant’s employer.”

Murphy said when presented with the situation by the deputy, he agreed “that when you start going after someone’s livelihood, that is crossing the line.” He said he directed the deputy to file a report and forward it to the Prosecutor’s Office “so we would be able to get a clearer picture of where the line is on filing charges.” He then noted that it was only after Helton posted on social media after the deputy contacted her that he had any idea she was the focus of the investigation, “so to say this is politically motivated could not be further from the truth.” However, Murphy stated that had he known Helton was the focus, he would have asked the Michigan State Police to investigate.

When asked about the discrepancy between Helton’s statement and that from Prosecutor Reader, Helton’s attorney Craig Tank would only say; “With the weeks that have passed, and all the evidence of purported wrongdoing out there and in front of everybody, it seems highly unlikely to me that it would take two or three weeks with photographic evidence of the alleged crime in front of them to make a decision.”

If convicted under the cyberstalking statute, Helton could have faced up to five years behind bars.