Hatty Appointed To Be County's Next Chief Judge 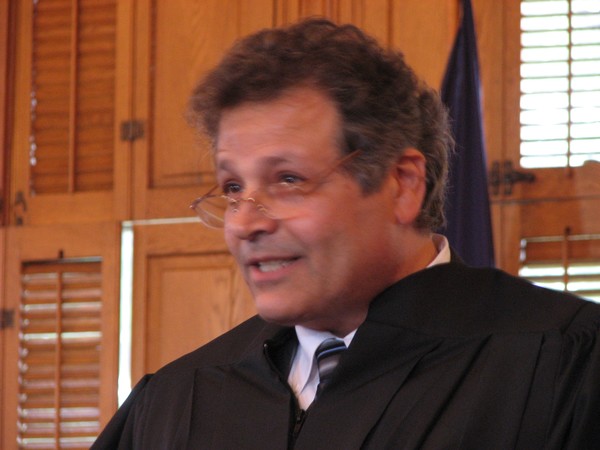 The Michigan Supreme Court recently announced that Hatty has been appointed to serve as chief judge of Livingston County's Circuit and District Courts starting January 1st. He’ll succeed the current Chief Judge Miriam Cavanaugh, who will remain as the head of the county’s probate court. Hatty recently told WHMI that his intention is to double the capacity of the Livingston County Adult Drug Court, which he has led since it was started back in 2010. The Adult Drug Court is one of four such courts locally, including the Intensive Treatment Mental Health Court, Veterans Treatment Court and Juvenile Drug Court. Hatty also heads up the county’s Business Court which resolves disputes between businesses.

Hatty was re-elected to a second six-year term in 2018. He came to the position in 2009 when he was appointed by then-Governor Jennifer Granholm after the retirement of former Circuit Court Judge Stanley Latreille. He won election to a partial term in 2010 and then ran for his first full six-year term two years later. (JK)