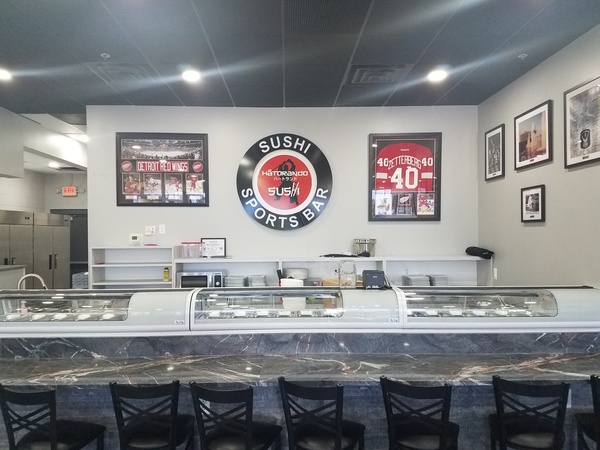 
The owners of a sushi bar and restaurant in Hartland Township have reached a settlement with the state following violations of COVID-19 safety orders.

Hatorando Sushi and Sports Bar on Highland Road was cited in December for violations of the public health orders put in place to control the spread of COVID-19, including prohibiting gatherings of patrons in food service establishments. The Michigan Liquor Control Commission issued an emergency suspension of the restaurant’s Class C liquor license and permits for Sunday sales, dance entertainment and outdoor service. Two charges were issued against the operators, Two Guys Sushi LLC, for allowing indoor dining/gatherings without face masks.

A negotiated settlement was recently reached and a complaint states the Corporation pleaded no contest to the two charges. Under the terms as a penalty, the licensee agrees to pay a $300 fine for each charge and serve a suspension of seven days from the date of the hearing on December 23rd. As that has since expired, they are back to being able to sell alcohol. The complaint contains an order dissolving the summary suspension. In approving the settlement, it states the administrative law judge took into account the Licensee’s total record, which showed no prior violations since being licensed in August of 2020.

Meanwhile, the Michigan Department of Health and Human Services has also issued a complaint against the restaurant assessing a civil penalty of $2,000. The owners are reportedly appealing that citation.

A copy of the settlement order is attached.