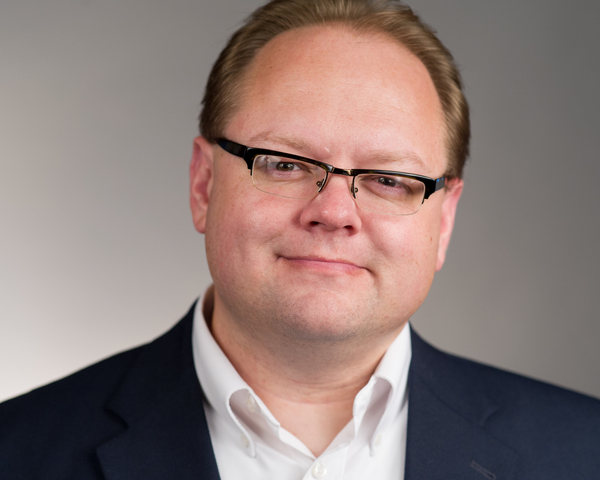 Hartland Township is bidding farewell to their out-going township manager.

James Wickman has announced his resignation after 13years as manager of Hartland Township. Wickman will be taking over as the next township manager for Saginaw Charter Township. Hartland Supervisor Bill Fountain congratulated Wickman on his new adventure in Saginaw on behalf of the entire community. He said his leadership assisted in many new programs, and that he will be greatly missed. Wickman said there were many things he was proud of in his time in Hartland, pointing to getting through the previous recession, creating the Safer Roads plan, and new park development. He was also proud of the team and culture they built at the township, calling them a “high performing organization.”

Supervisor Fountain added, in a release, that Wickman was integral in starting the Hartland Living program, which brings together the Cromaine Library, Hartland Chamber of Commerce, Hartland Consolidated Schools, and Hartland Township to enhance their brand as a community. He leaves the township on sound financial ground and with a significantly improved bond rating.

Wickman said this was a tough decision for his family, as they really love the Hartland community and were looking forward to several projects on the horizon. He said the opportunity for the position in Saginaw Township just came along and was hard to refuse. Wickman thanked the community, Board of Trustees, and township staff for their support over the years, saying it has been a pleasure to work with them all in their pursuit to be a township of excellence. His last day will be May 29th.