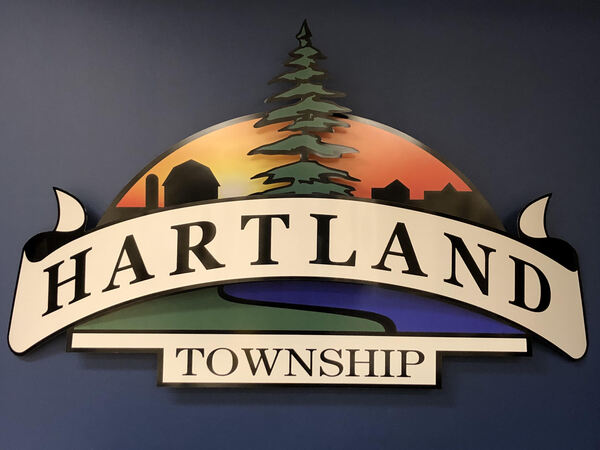 Hartland Township officials have set water and sewer rates for the upcoming year.

The Board of Trustees reviewed the rates at their final meeting of 2021. A memo in that meeting’s agenda pack from Township Finance Director Susan Dryden-Hogan states that the sewer and water rates for Readiness to Serve, Grinder Surcharge, Meter Replacement and Commodity reflect the recommendations of an in-house rate study performed by staff in the 4th quarter 2021 and the Livingston Regional Sanitary System Board of Public Works adopted sewer rates.

Hartland Township manager Bob West said there won’t be a rate increase, but rather a rate re-allocation between fixed costs and variable costs. He said they have “taken the fixed costs and basically allocated it per REU” “versus what was formerly per connection count. What that is, is a more fair and equitable distribution of the fixed costs based on the impact of a connection to the system as a whole.”

West told Trustees they are excited to launch these rates and that this re-allocation has been in the works for a while. Though REU connection fees are remaining stable, a new water district in the east side of the township will have a different, higher fee. REUs in the new district will cost roughly $6,800, which is $1,000 more than in the rest of Hartland. Meter replacement fees have also increased slightly to better reflect current replacement costs.

The Board of Trustees unanimously approved the rates, which can be found on attached below.