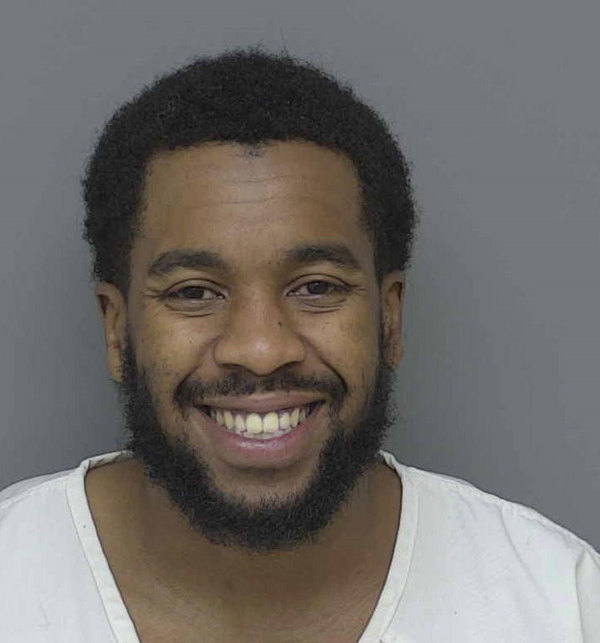 
A man is facing criminal charges following a breaking and entering at the Target store in Hartland Township.

The Livingston County Sheriff's Office responded to the Target store for a report of a breaking and entering in progress around 4am on Saturday, May 2nd. Responding units were provided with a description of the suspect and of the suspect vehicle and deputies located and initiated a traffic stop on a vehicle matching the description in the area. The Sheriff’s Office says subsequent investigation revealed that a Holt man identified as 26-year-old Mark Anthony Pierce had forced entry into the Target Store and stole multiple Apple Computer Products, which were recovered at the scene.