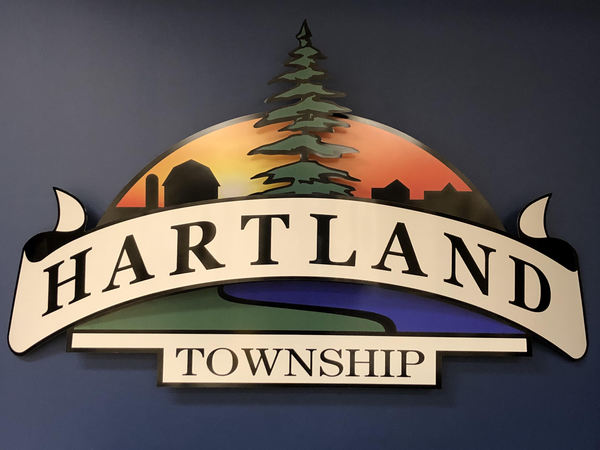 A biking trail in one local community’s park may soon become a “go to” spot for enthusiasts. The Hartland Township Board of Trustees approved a proposal from the Motor City Mountain Biking Association to continue building out their vision of trails in Settler’s Park. The Association completed phase 1 of the project during the summer. That phase was for the first 2 miles of their vision.

With the MCMBA receiving overwhelming support and response from phase 1, they are looking to expand the system to be a collective 6 miles in length. This is magic number where the Association believes a trail system turns into a “destination.” Hartland Township Supervisor Bill Fountain said this “destination” possibility is one of the reasons they’ve built up Settler’s and Heritage Park in the community. He said it’s not really to bring a tourism aspect to Hartland, but that it could still give the local businesses a bump in revenue from mountain bikers also wanting to go shopping, see a movie, or grab a bite to eat.

The Parks Site Plan Committee gave the project its recommendation under one condition – if new amenities to Settler’s Park require the trail to be revised, that it be done. The MCMBA agreed. They will also incur all the costs for construction and maintenance, meaning the project won’t cost township residents a dime. With it being approved, Phase 2 is expected to begin as soon as the leaves are off the trees. (MK)