Hartland Bond Proposal Will Not Appear On May Ballot 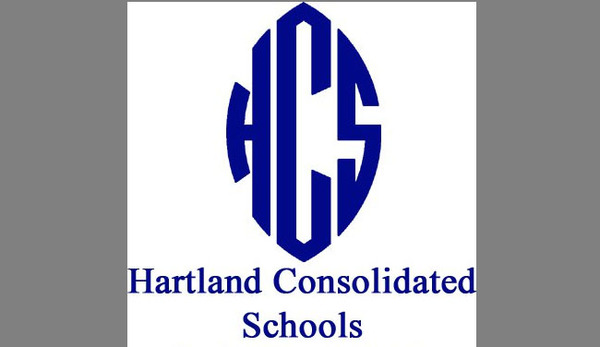 A bond proposal originally slated to appear before voters in the Hartland Consolidated Schools district in May is being moved out to a later date due to the ongoing COVID-19 crisis.

Hartland Superintendent Chuck Hughes recently issued a letter informing staff, parents, students and the community about the change, which was said to be made after much thought and deliberation. On March 19th, the Board of Education voted to proceed with the May 5th election – which Hughes says was done because the Secretary of State announced that the election could proceed as a mail-in only election to limit exposure to the virus. He says various factors were taken into consideration, including efforts taken over the past two years to work with the community to identify needs, develop the bond proposal, engage with focus groups to finalize the proposal, and sharing the final bond proposal with stakeholder groups and the community at large. Hughes says the thinking was that it was important to move forward with the May election as they did not want to disregard the efforts by so many. Also considered was fiscal responsibility, as moving the election could potentially add to the cost of the bond projects due to escalation factors and possibly result in having to restructure the chronological order of the projects outlined in the bond proposal. Hughes says the final consideration was that eventually school will re-open and the business of taking care of students, facilities, and overall needs will remain front and center.

Hughes says with the economic and safety issues developing at a rapid pace due to the COVID-19 concerns, it became apparent that May 5th might not be the best time so the bond proposal will probably be moved to the August 4th Primary Election. In anticipation of many people vacationing at that time, Hughes is encouraging voters to fill out an absentee ballot application if the Board of Education determines that to be the election date. The full letter is attached.