Recount To Proceed For Hartland School Board Seat 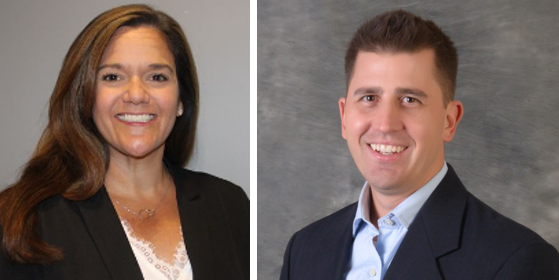 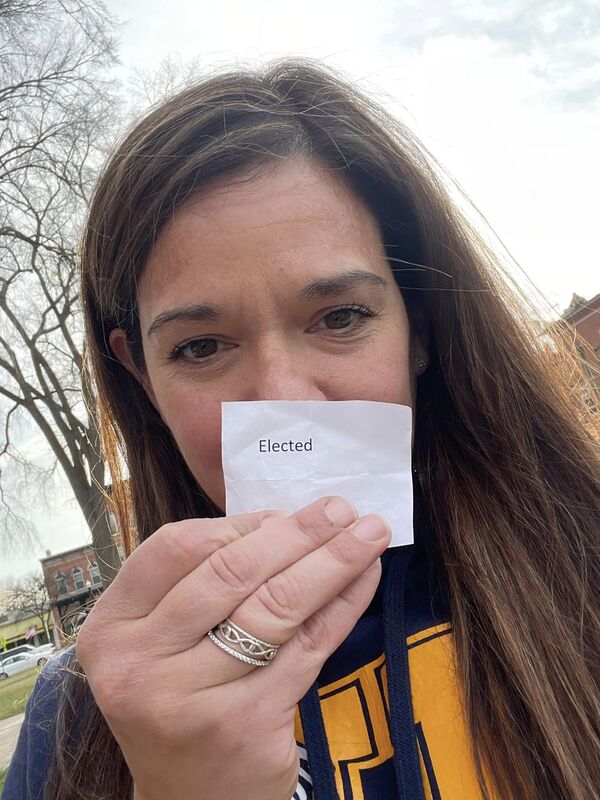 
A recount of votes cast in the Hartland Consolidated Schools Board of Education race will commence following objections from a candidate who lost a drawing to break a tie vote.

There was a tie vote for the third open seat on the board in the November General Election, with incumbent Michelle Hemeyer and candidate Greg Keller both receiving 5,264 votes. The tie-breaker was decided by a drawing, per state election law, and Hemeyer drew the piece of paper that read “elected”. Keller drew “not elected”.

Keller filed a petition for a recount on November 18th. Hemeyer then filed an objection November 23rd. Hemeyer told WHMI "I had contested Mr Keller's petition for the recount when I learned what the financial obligation would be for the district. The Board of Canvassers have determined that we will proceed with the recount, which will take place this Friday in Howell. Whatever the outcome, I am hoping that after this recount is over the community can start to come together and focus on what is important, the families that live here & our kids".

The Livingston County Board of Canvassers met Tuesday morning to consider the objections. Clerk Elizabeth Hundley told WHMI after thoughtful consideration of the objections, the Board voted unanimously to proceed with the recount. Hartland Consolidated Schools will be required to reimburse the County for the expenses involved in conducting the recount. There were said to be too many variables to estimate an exact cost as it depends on how long the recount actually takes.

On Monday night, the County Board of Commissioners approved a request from Hundley for the payment of per-diems for temporary workers for the recount. However, it will be for all of the nine school board candidates and votes cast for that contest – not just for Hemeyer and Keller who originally tied.

Hundley stated the clerk’s office will be employing recount workers who will consist of local clerks, deputy clerks, and trained election inspectors who worked in the November General Election. She noted the County is responsible for fronting the recount expenses and upon conclusion, those will be billed back to the district. Hundley stressed that they are trying to be as cost-effective as possible but do need to pay the workers who will be spending one or two days involved with the recount.

Hundley said they’re looking to have around 40 temporary workers. There will be eight recount teams consisting of four members each. In addition, Hundley said they’ll have two back-up teams ready to go and also to substitute in people for breaks. As for where the workers will come from, Hundley said they sent out a request to local city and township clerks to make recommendations and asked them to provide the names of their best chairs and co-chairs for their precincts.

Hundley noted they technically have to wait for the Bureau of Elections to advise County Clerks that they can proceed with local recounts. Assuming they have that authority, she says the recount will start this Friday and then continue on Saturday if necessary.

Hundley says if they don’t have authorization to proceed by this Friday, then the recount will take place on Friday, December 9th and Saturday, December 10th.

To keep the cost reasonable, Hundley says the recount will take place at the EMS Building located at 1911 Tooley Road in Howell. It will be held upstairs on the second floor in the Howell Room.