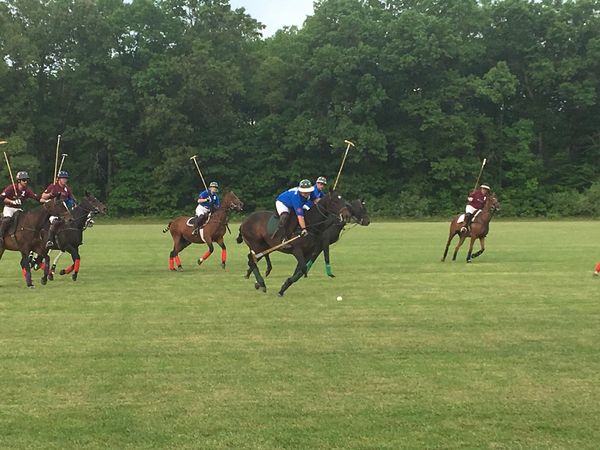 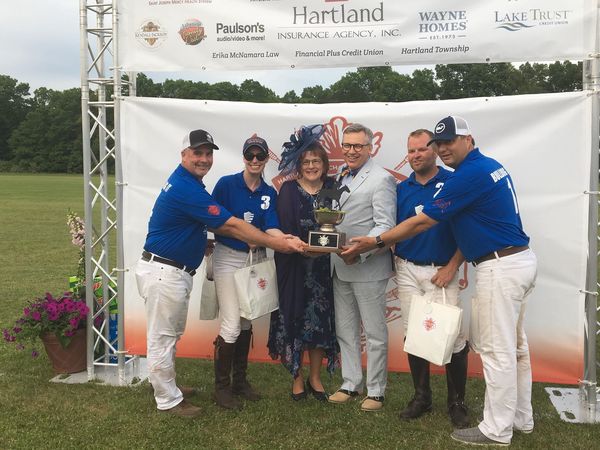 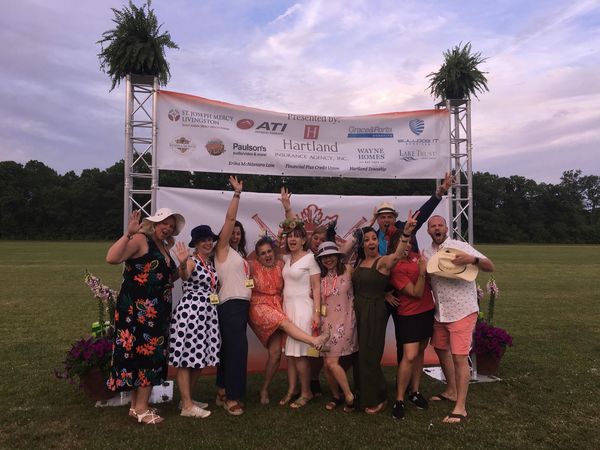 The Hartland Area Chamber of Commerce hosted its yearly polo match Saturday, with a large attendance of community members supporting the event’s mission to benefit local residents and students.

Approximately 650 people attended the 3rd annual Hartland Polo Classic, which was held at the Detroit Polo Club off of Chukker Cove in Howell. Each year, the event brings polo players from all over together to raise funds for the Chamber’s scholarship fund and community givebacks, in addition to its operations. Opening ceremonies for the polo match began with the Presentation of Colors by the Livingston County Sheriff’s Office and the National Anthem from the Livingston County Chorale. Next was the Parade of Ponies, led by three grand marshals who were the recipients of the Chamber’s community givebacks from last year’s match.

Team Bulldog IT Services then went head to head against Team Saint Joseph Mercy Livingston with Bulldog IT Services winning at a final score of 4 to 3. Morgan Wolverton, who is from Plymouth but played polo at Michigan State University, is a member and the secretary of the Detroit Polo Club. At the match she played for Bulldog IT Services with other club members, as well as players from Ohio and Grand Rapids. She tells WHMI she enjoys participating in the classic and playing polo because she loves the camaraderie of the co-ed team sport, adding that "polo ponies are amazing creatures because they love the game and to play" as well.

The player named MVP of the match was Jacob Degolish of Team Saint Joseph Mercy Health System. Degolish is originally from Los Angeles but moved to Detroit about four years ago and came to Hartland because of the Polo Club. He says, "This is one of the best events of the year...the crowd loves it, we get people out who have never seen polo before and we get people out who love polo...everyone does such a great job and I'm honored to be MVP."

During halftime of the match, guests took part in the event’s hat competition and the traditional “stomping of the divots” in which fans attempt to stomp patches of grass and dirt back into the ground that are torn up by the polo ponies’ quick starts, stops and turns. Activities that were new this year included bourbon tasting. A live band called “Empty Canvas” also provided entertainment with a combination of music and art.

While the amount that was raised at the benefit is still being tallied, the proceeds will help support two scholarships to be awarded to local graduating seniors in addition to the giveback program. Chamber of Commerce Executive Director Katie Chuba says she couldn’t be more pleased with how this year’s event turned out and is “beyond ecstatic for the community support”. (DK)