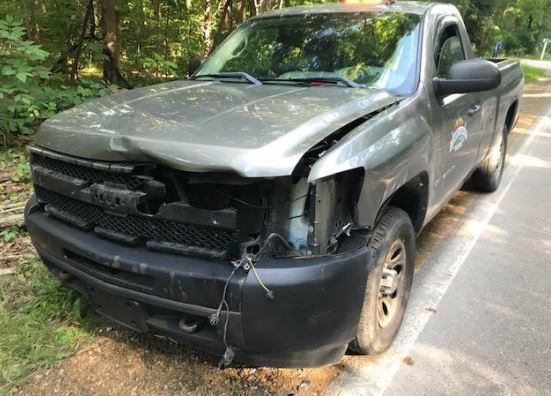 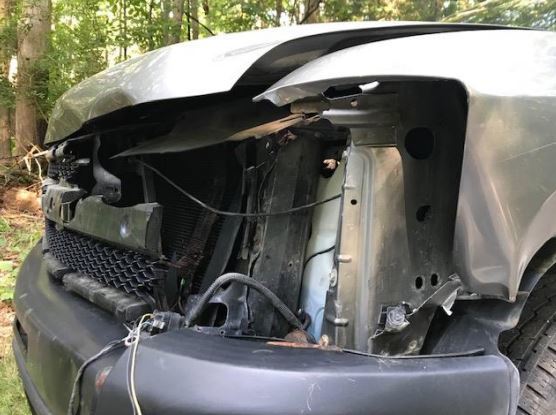 Township Supervisor Bill Fountain said they had been planning on fixing up the township’s old 2009 Chevy Silverado when an accident involving DPW workers and Mother Nature changed their course. He told WHMI they had a meeting about a month ago where Trustee Matt Germane was asking about the old truck. While the cab and front end were in good condition, the back could have used some help and the township had planned on getting it fixed. The next morning, however, DPW workers driving it on Fenton Road hit a deer that ran out in front of them, totaling the vehicle. Fountain said the workers were not harmed.

The township’s insurer issued a claim for $9,700 on the Silverado. The Ram’s MSRP is $36,000 , however Public Works Director Bob West, who recently became the Board’s choice to become the new Township Manager, said at the meeting that they received a quote for the replacement pickup for just under $25,000 through MiDeal. MiDeal has government contracts pre-bid at pricing that is typically substantially lower than any other method of purchasing a vehicle. West said with that type of discount from the state, nothing on the used market would be able to touch it. Fountain noted that finding a used car now is already difficult enough. With the claim from the Silverado, the new truck will only cost the township $15,279.

The Board of Trustees was unanimous in their approval to purchase.