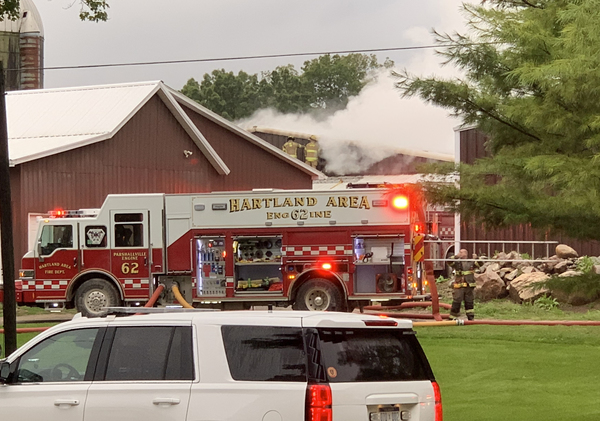 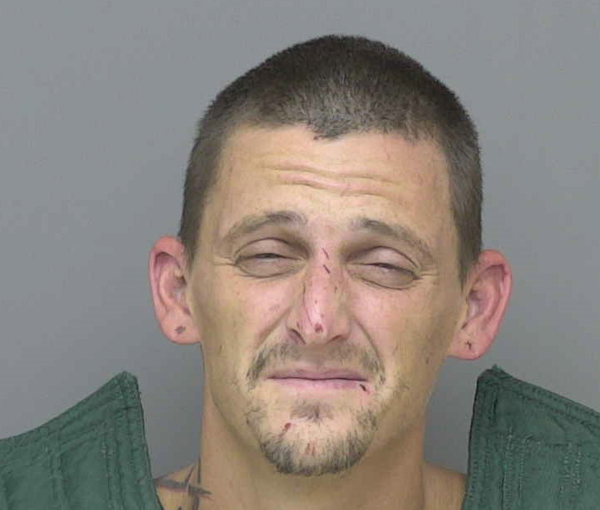 
Sentencing has been handed down to a Hartland Township man convicted of setting a large barn fire in September.

33-year-old Michael Paul Nester pleaded no contest last month to charges of arson and malicious destruction of property stemming from a suspicious fire and property damage that occurred at a property located off of Clyde Road, east of Hartland Road, in the early morning hours of September 8th. Last week, Livingston County Circuit Court Judge Michael Hatty sentenced Nester to serve concurrent terms of 38 months to 20 years on the arson conviction and 38 months to 10 years for the count of property destruction. A no-contest plea is not an admission of guilt but is treated as such at sentencing. Nester was arrested after he was identified as a person of interest in the barn fire and was taken into custody on a probation violation for a previous larceny conviction. Responding Livingston County Sheriff’s deputies determined that a barn at the location was fully involved and that a vehicle on scene had fresh damage that was not related to the fire. The property owner also reported that a boat on the property had recently been intentionally damaged.