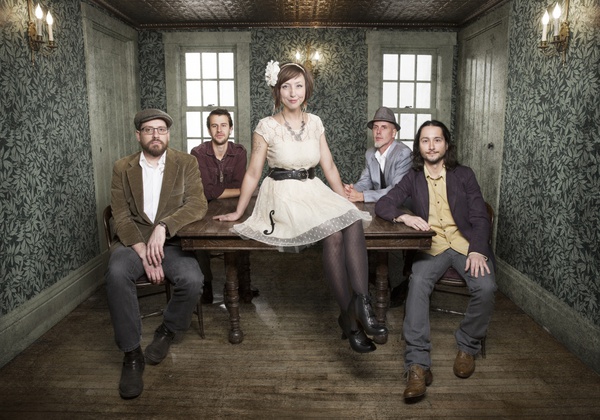 The Hartland Cromaine District Library is celebrating the 10th anniversary of their summer music series, with five concerts still remaining for community members to attend.

The series kicked off last week with the group “Just Around the Corner” and about 250 community members in attendance. Library Director Ceci Marlow says the library bought pizza and slices were free to anyone who brought a non-perishable food item to be donated to Gleaners Community Food Bank. Four boxes were filled with food and $144 was raised for the nonprofit organization.

The series’ next concert will be held tomorrow night and features “The Ragbirds”, who are expected to perform a combination of indie-pop melodies and global rhythms. Marlow says the concerts are family-friendly and include other entertainment for kids like crafts and face-painting, as well as popcorn and hot dogs.

Three concerts are scheduled in July and the series wraps up with a final event August 1st. The concerts are held rain or shine on the library’s south lawn and begin at 7pm, though Marlow recommends getting there at 6:30pm to get a good seat. More information about the series can be found at the link below. (DK)