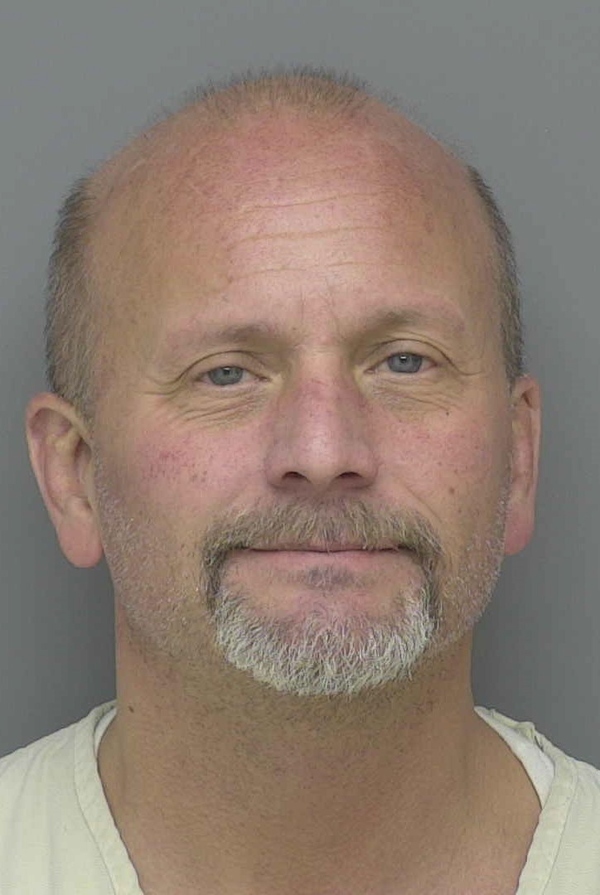 A Hartland Area youth baseball coach who was charged on allegations of giving alcohol to minors and sexually assaulting them has entered a plea deal.

49-year old Joseph Frappier of Hartland Township appeared over Zoom for pre-trial hearing in Livingston County Circuit Court, Friday. Frappier had previously been charged and bound over on 10 counts of various degrees of Criminal Sexual Conduct and one count of Furnishing Alcohol to a Minor. Frappier was arrested last November 23rd following an investigation where he was alleged to have sexually assaulted two minors at his residence on multiple occasions between 2015 and 2019. He was introduced to the victims through his position as their youth baseball coach.

At Friday’s hearing, Frappier entered into a plea deal with prosecutors, which was accepted by the court. He pled guilty to 1 count of Criminal Sexual Conduct 1st degree involving a relationship and one count of Criminal Sexual Conduct 4th degree with a victim between the ages of 13 and 15, in exchange for prosecutors dismissing the other 8 counts. The plea requires lifetime registration on the sex offender registry and electronic monitoring. Frappier faces a minimum of 15 years in prison when he is sentenced on August 6th.