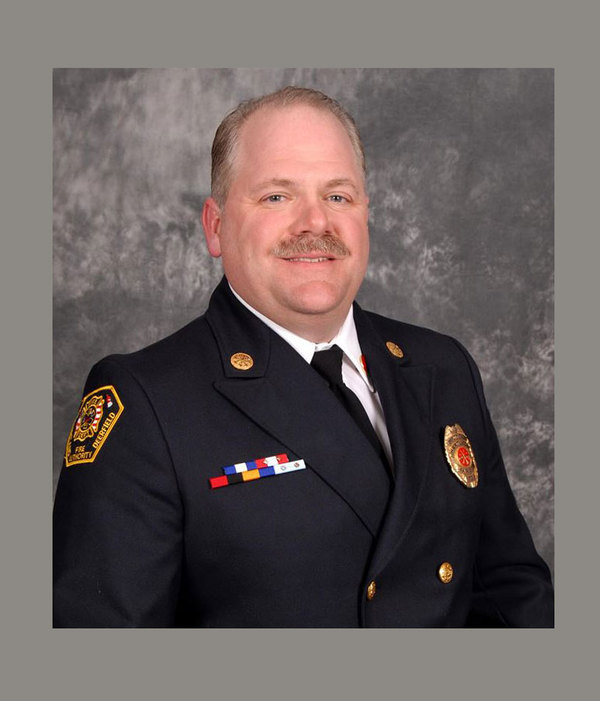 After a dedicated career in public service, a local deputy chief is retiring and being saluted for his devotion to the department and firefighters.

Hartland Deerfield Fire Authority Deputy Chief Mike Eckert is retiring after 32 years of distinguished service. Eckert’s career encompassed the fire and EMS fields, and he spent the last 17 years with the Hartland department. Officials say Deputy Chief Eckert demonstrated the highest commitment to public service throughout his time with the department and he is known throughout the region for his vision and commitment to firefighter safety. He is said to have led from the front in key areas of department operations including health and safety, fitness, readiness and training. During his tenure, Eckert has also been a driving force behind the development and implementation of landmark programs such as routine physicals, physical agility testing, the 20-20-20 Readiness program and others.

The Hartland Deerfield Fire Authority says it will miss his steady leadership in daily operations but are thrilled he has agreed to “stay-on” as an administrative consultant/advisor. Facebook photo. (JM)