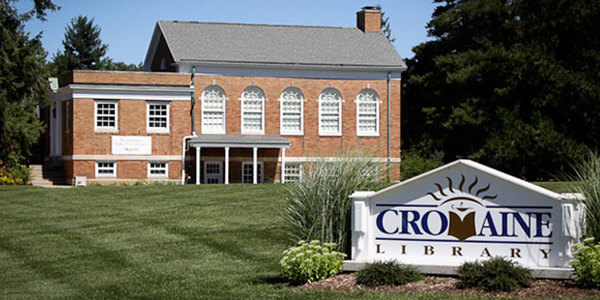 There won’t be any late fees due on construction as renovations on the Hartland Cromaine District Library are being completed on time.

The library has been shuttered since August 5th as needed improvements caused the planned closure. Library Director Cici Marlow announced to the Library Board of Trustees at their meeting Thursday night that the final touches are being put on and that it will be completed as scheduled, this coming Tuesday. Marlow invited the community out to see what’s new when they reopen, Wednesday, and thanked them for their patience, especially those with holds.

Marlow was also excited to announce that they are coming in under budget.

New carpet and paint will adorn the floors and walls that weren’t touched during the library’s 2017 renovations. That includes all the stack shelving on the first and second floors. Marlow said that it’s silly, but one of the things she thinks people will most appreciate are the lighter, brighter bathrooms. They’ve also opened up the space flow on the second floor in the youth room. More parking lot lighting and electrical for the lawn are also being installed outside.

More information on the renovations, the library, and the programs they offer can be found on their website, www.Cromaine.org. (MK)