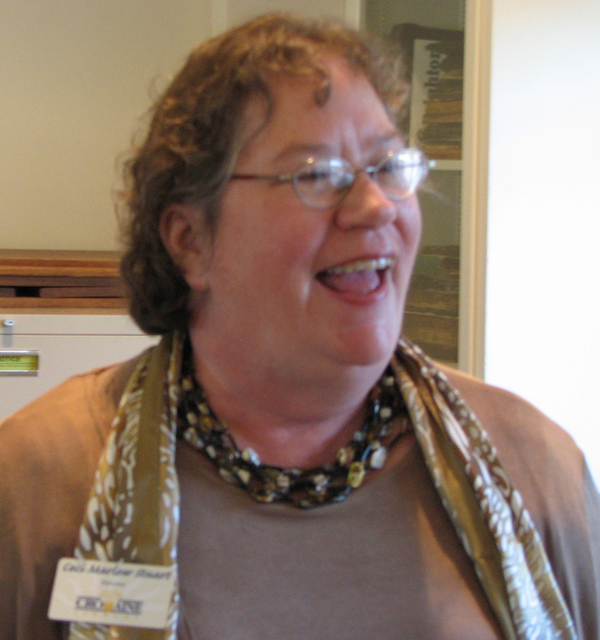 The search has begun for a new library director in Hartland.

Hartland Cromaine District Library Director Ceci Marlow is retiring in January after 11 years in the position. Marlow says she is looking forward to spending time with her family and travelling to Europe. Library Board President Nancy Lewis said they have big shoes to fill in finding her replacement.

At the Board’s meeting, Thursday night, they met with Bradbury Miller Associates who specialize in executive search services for libraries. Dan and Jobeth Bradbury laid out the steps they plan to take in helping find candidates for the Board to decide over. Dan said it’s the Board itself that sets the traits for what they are looking for in a director. He said they are looking for someone competent as a librarian, hopefully has director experience, is good with staff, and outward facing to the community. Levy experience is a big plus as their millage renewal is coming up. They should also work well with the Board and in all aspects of public administration.

Next week, the Bradburys will post ads and begin actively recruiting candidates to put in a pool. Jobeth said they will contact libraries locally, across the state, and then into neighboring states asking qualified library directors if they are interested in the position, or know people who may be. These searches generally result in 20-25 candidates, from which they will be presented to the Board to whittle down at the end of October. Eight to 11 semi-finalists will be given webcam interviews by the Board, eventually narrowing the field down to 3. Those 3 will interview in person during a special meeting on November 20th. Once negotiations are completed and background checks, including a credential check, are complete, the library will then announce their new director. The Bradburys expect them to be on the job by the first of the year. (MK)