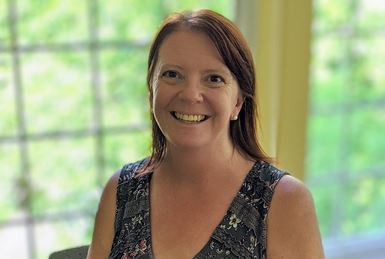 
A new member has been named to the Cromaine District Library Board.

Rebecca Fedewa of Hartland Township was appointed to an opening on the Board of Trustees, which was created by the retirement of Kathleen Oemke on July 23rd. Interviews were held and the board voted to appoint Fedewa to the seat at an August meeting. Fedewa said she hopes to bring her enthusiasm for the library to the board. Fedewa said she’s excited to discover more about programs at the library and looks forward to getting to know the staff and operations. Library Director Mallorie DeVilbiss said one of Fedewa’s responses to the trustees’ interview questions clearly indicated her experience level was right for a board seat. DeVilbiss said because of her experience working for a nonprofit, Fedewa understands the board’s role to oversee the director - and the difference between that and the job of the staff to carry out the daily operations of the Library.